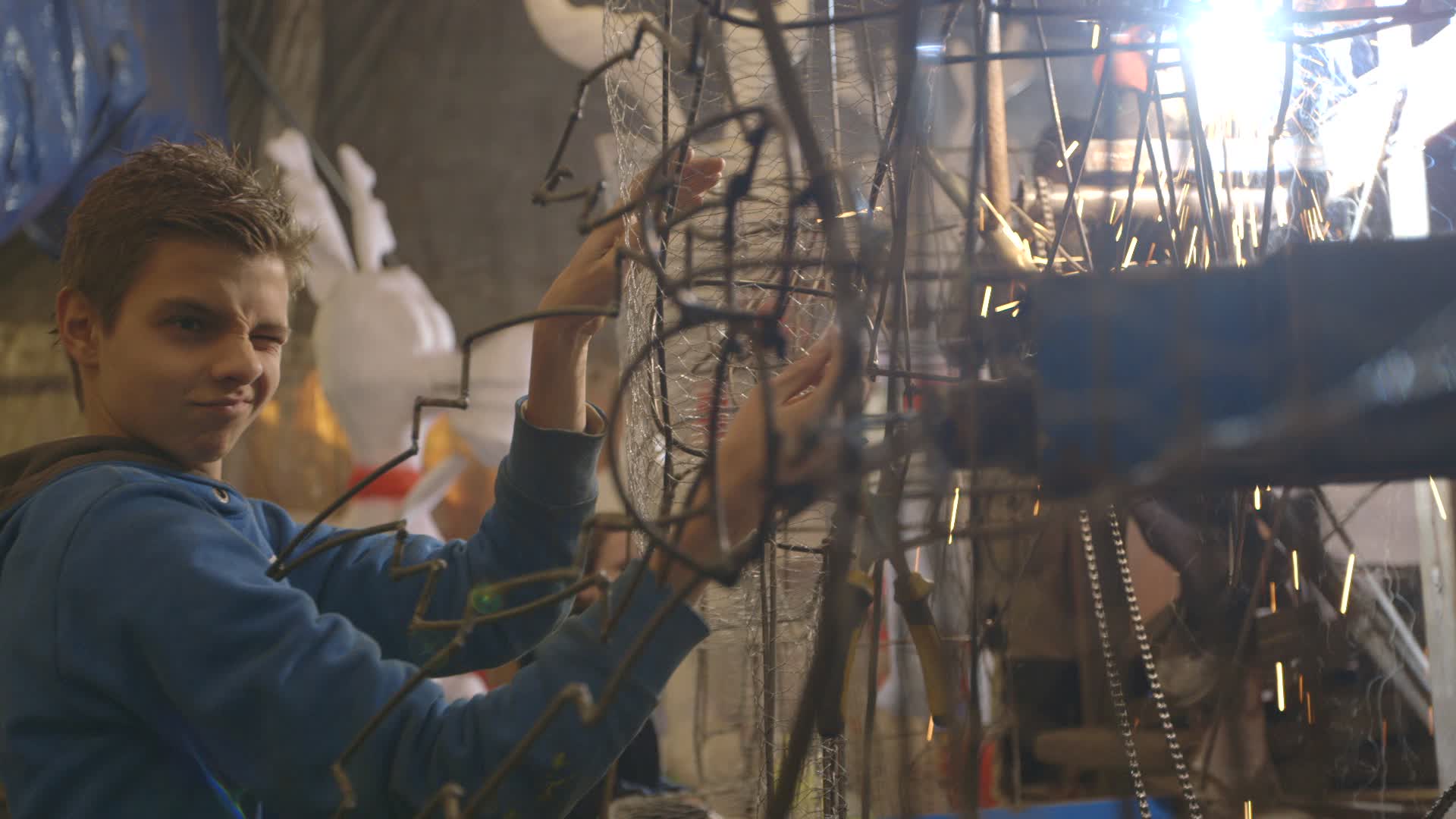 “Every metre you cover now, you don’t need to cover tomorrow”, shouts Bram, chairman of carnival society De Dwarsliggers. In a race against the clock, he and his (14-18 years old) friends are constructing an 8.5 meter high Carnival float for the Boemeldonck Grand Parade. Last year, the group finished last. ‘Never again’, if Bram can help it. He aims for the finest and the best float, but one cannot do it all alone….

During the construction phase not everyone appears to share Bram’s ambition. Bastiaan sometimes rather stays in the pub than “pasting all night”. Anyway, De Dwarsliggers’, ambition does not naturally generate cosiness.

The Spoiler is a documentary by Sanne Rovers portraying the dynamics within a group of friends who are put under increasing pressure as the Carnival approaches.

The Spoiler had a successful premiere at the Dutch Film Festival. 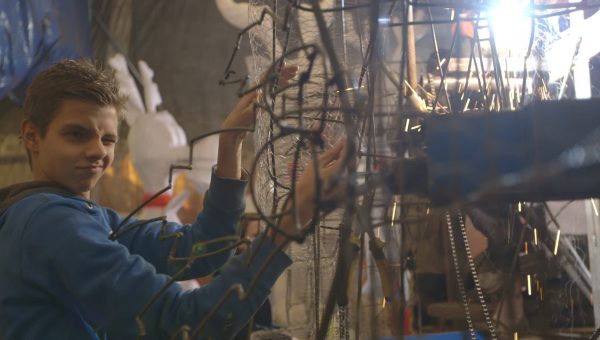 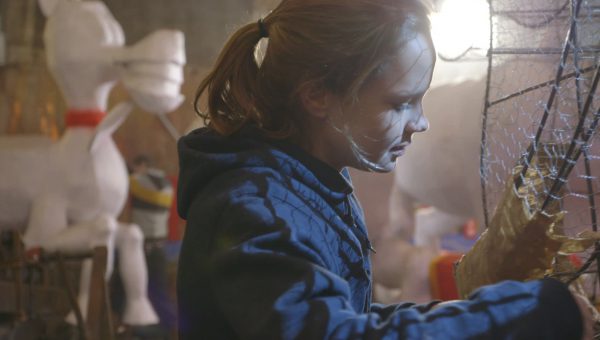 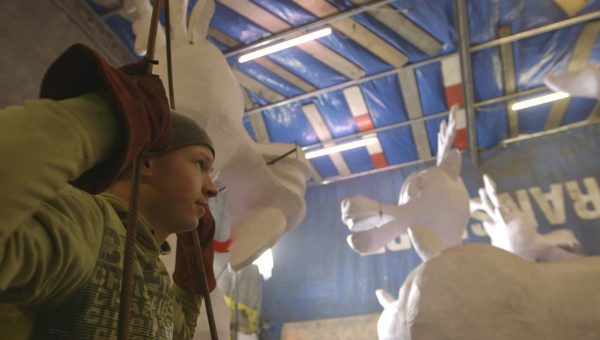 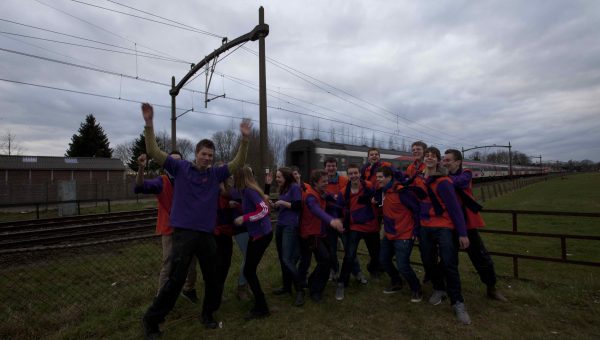 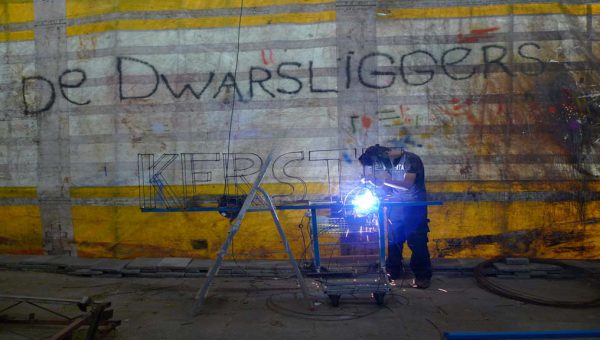 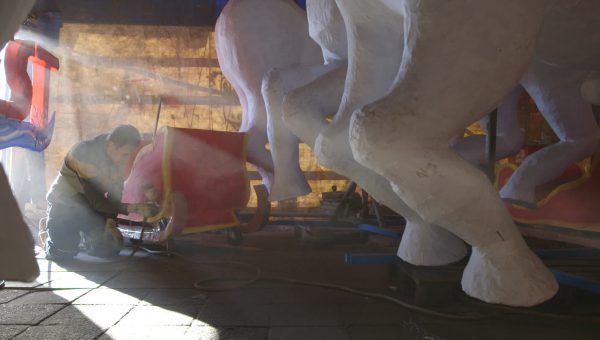