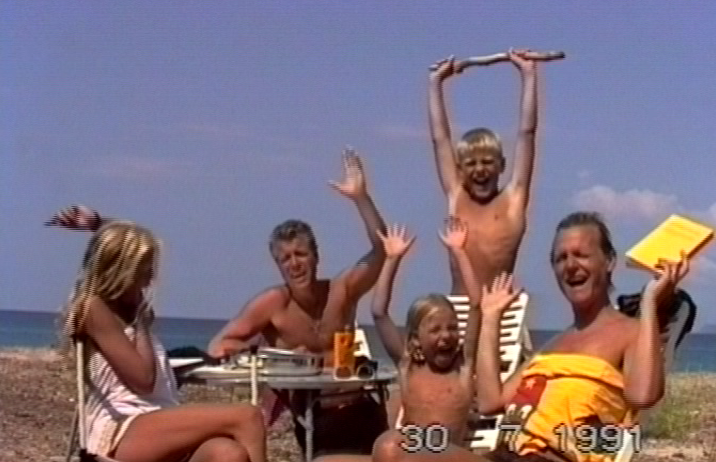 Filmmaker Josefien Hendriks, the youngest of three children, has always been her family’s golden child. In the process of digitalising old family tapes from the 80s and the 90s, Hendriks found herself bewildered. In her memory it had always been her brother who had been the difficult one, but rewatching the tapes, she was painfully surprised by the cynical comments her father made from behind the camera. Furthermore, the tapes did not just show her as the delightful little girl she thought she had been, but primarily underlined the favourable position she occupied within her family. Besides this, she also discovered hours of imagery in which her father seemingly tries to capture precious family moments; in contrast with his harsh commentary, the imagery is surprisingly soft. Now Hendriks has translated the hundreds of hours of film, capturing thirty years of family history, into a documentary.

In ‘As We Were’ Josefien Hendriks attempts to unravel her family history through her father’s tapes, her mother’s diary entries, the statements of her parents and her own memories. Whilst struggling with her own position and sources that sometimes contradict each other, Hendriks tries to remain as honest as possible.

A film about family: both a blessing and a curse. 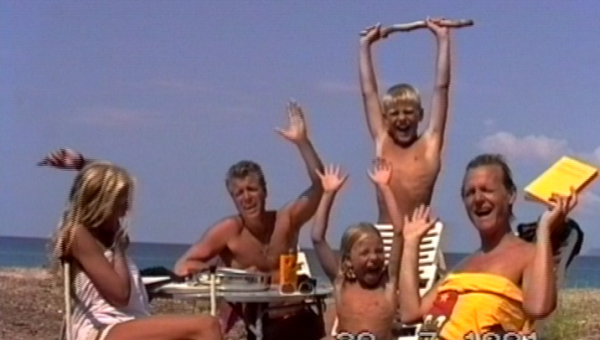 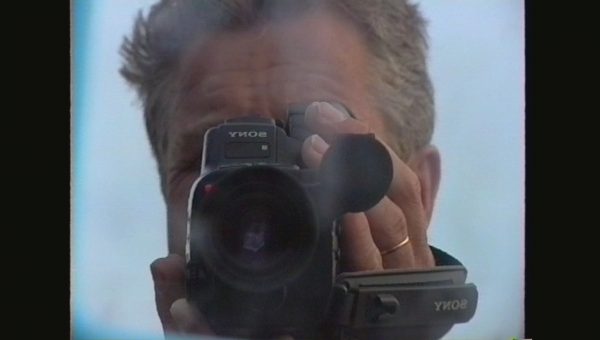 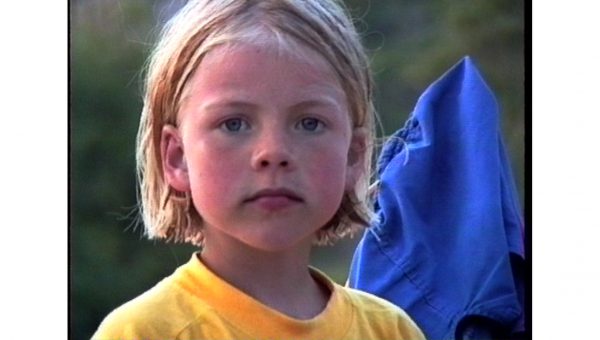