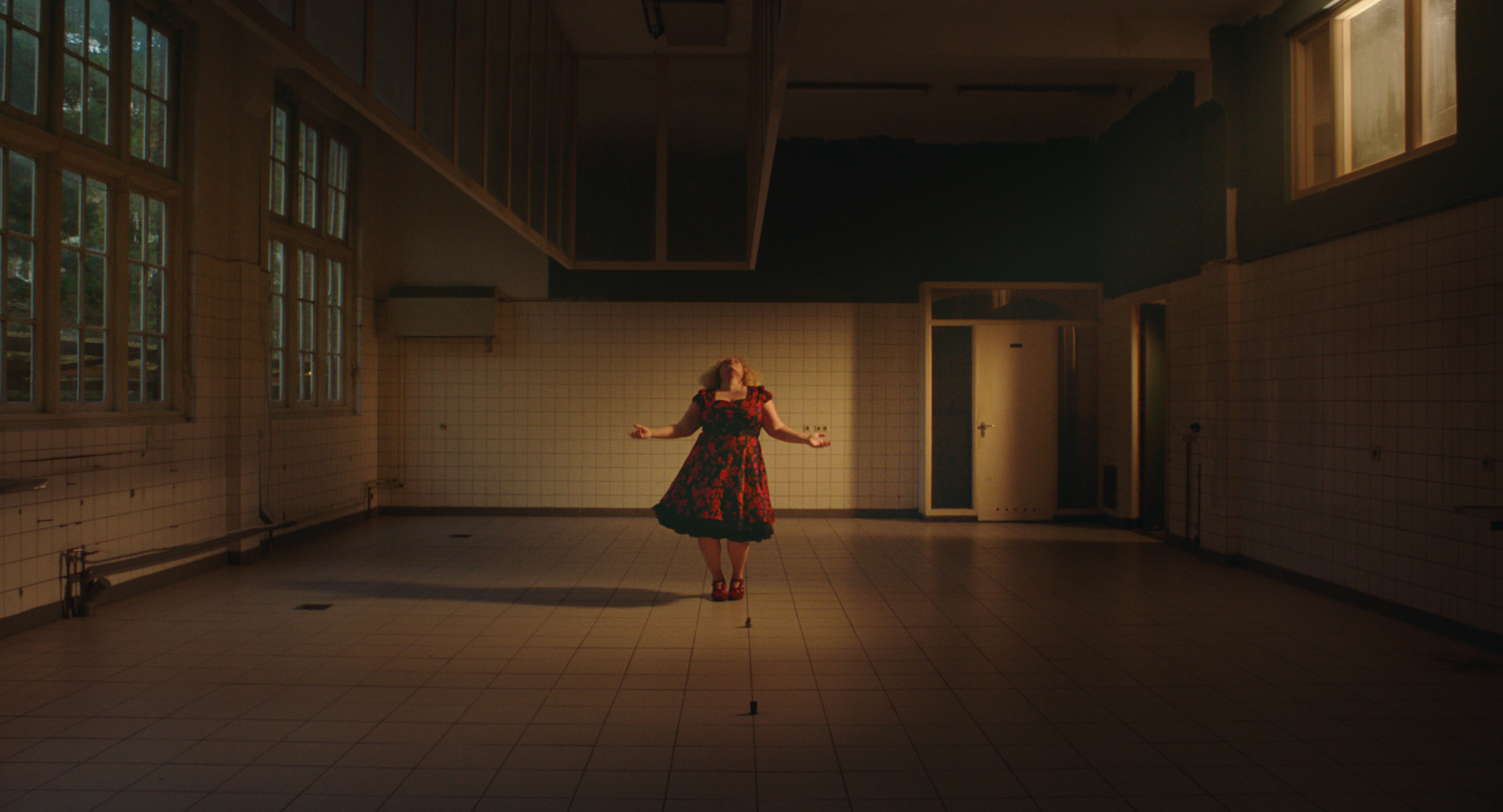 Gioia used to love dancing. She would allow herself to be totally carried away by the music, becoming completely absorbed in dance. For a few years now, though, things have been different. The fear of losing her body and mind has made her less open. Anything that suggests exuberance or intensity has become a potential threat.

Gioia has bipolar disorder. On several occasions, she had to be committed because of a manic psychosis. In order to avoid ending up in the clinic again, she now makes sure to live a stable, well-regulated life. But the memories of her psychotic episodes still haunt her. They scare but also tempt her: in her delusional world, she experienced her darkest, yet also most beautiful, moments. Sometimes, her thoughts wander back to the time when she thought she was Aphrodite, the goddess of love. At what point, though, does an innocent and beautiful illusion turn into chaos and grief?

Gioia knows, to an extreme degree, what most of us are aware of to a lesser extent: the conflict between the safety of daily life, and the desire for imagination and adventure. How can we balance them? How far does what we consider to be normal human behaviour extend? And when does it become deviant and repulsive?

Dance brings us closer to Gioia’s experience. A moving body makes the exhaustion, the ecstasy and the anxiety of delusion accessible on a whole other level than words. 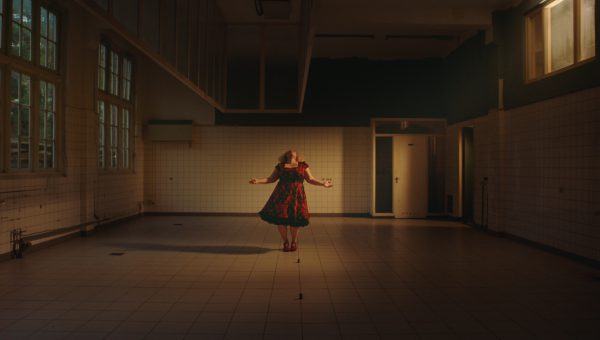 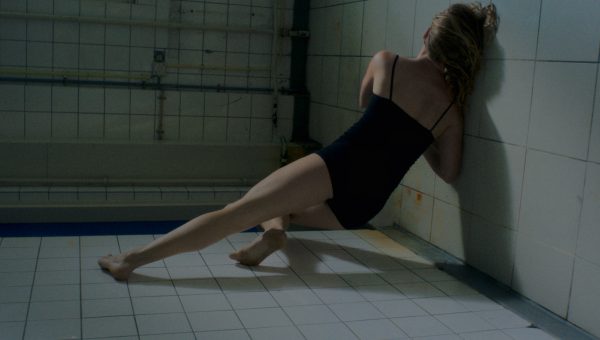 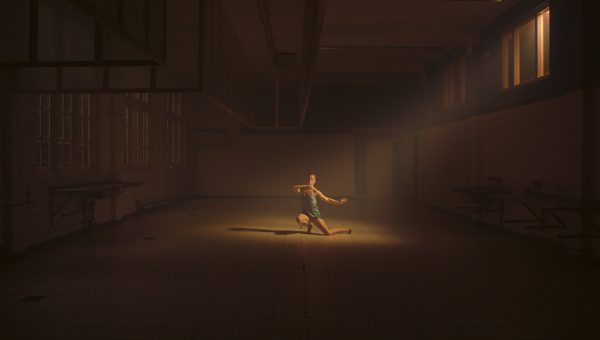 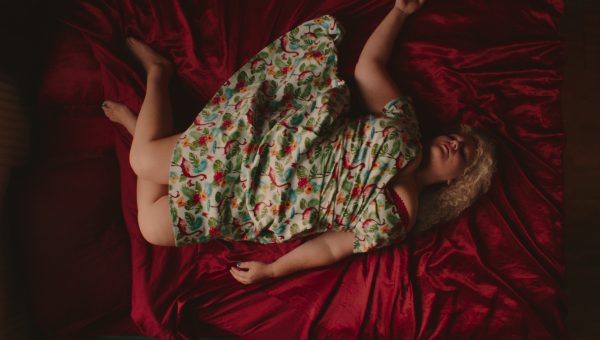