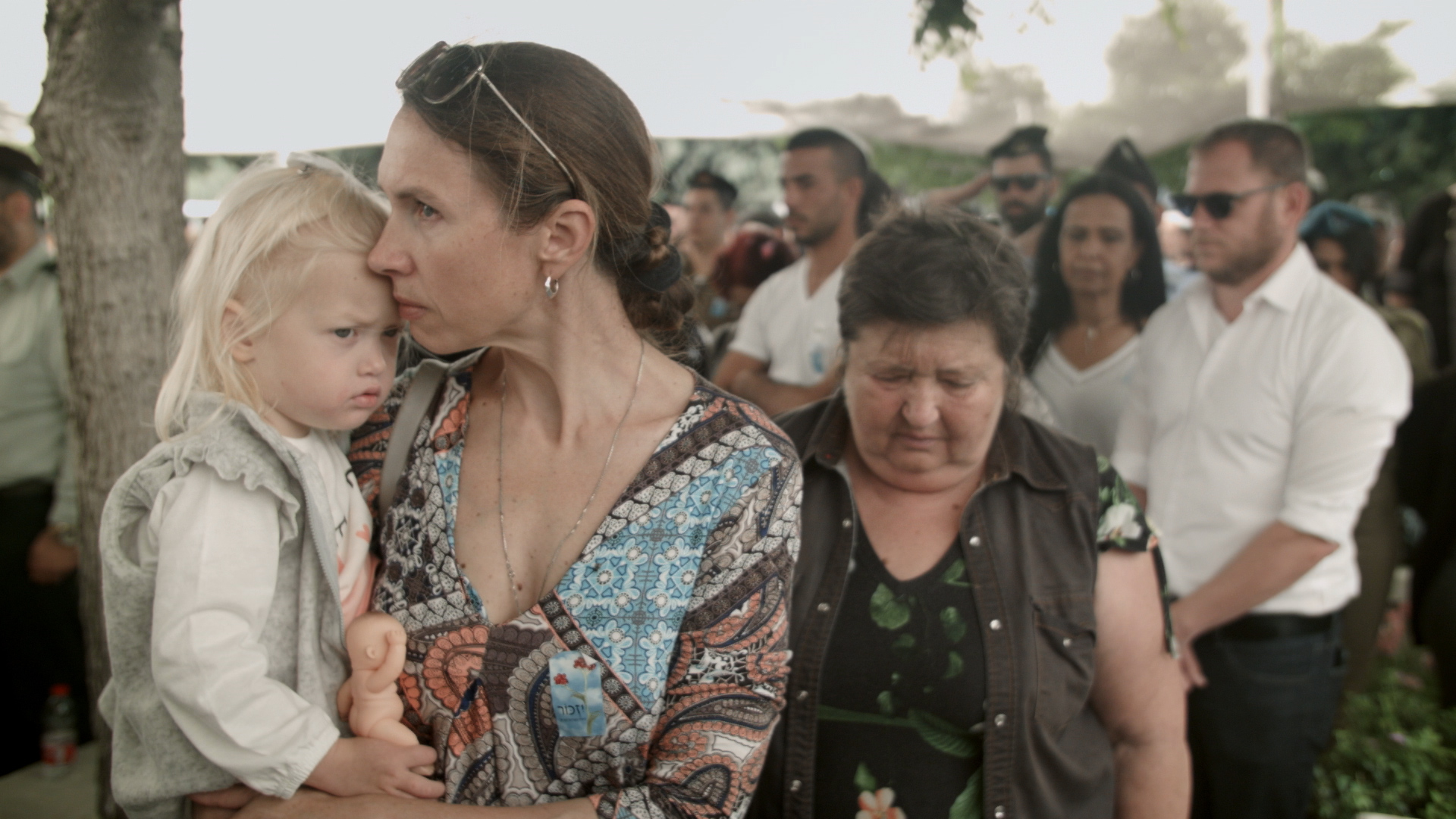 In His Imagefocuses on reproduction after death in Israel, where posthumously harvesting sperm is legal. The film follows the bereaved parents of three sons who died during military service. Using semen collected just before, or shortly after, their sons’ death, they hope to have them live on in a posthumous grandchild. But can new life cure their grief? 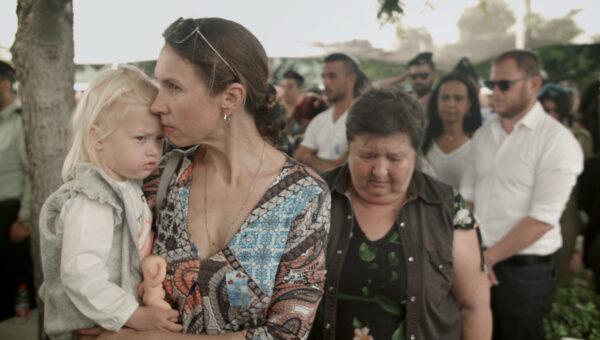 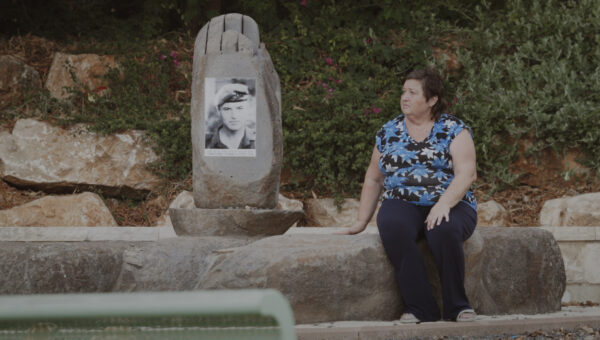 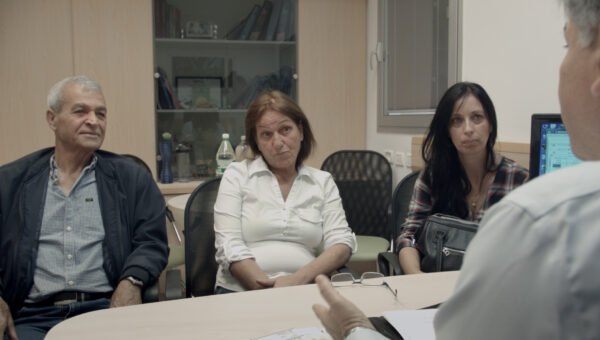 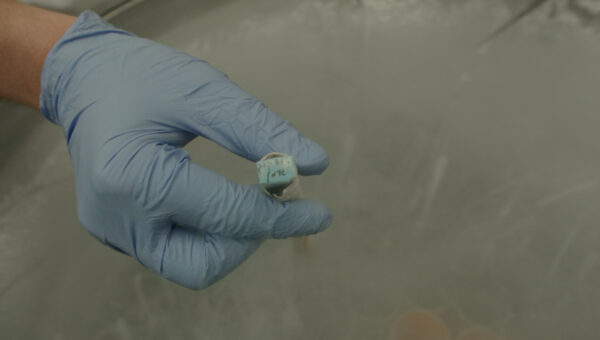