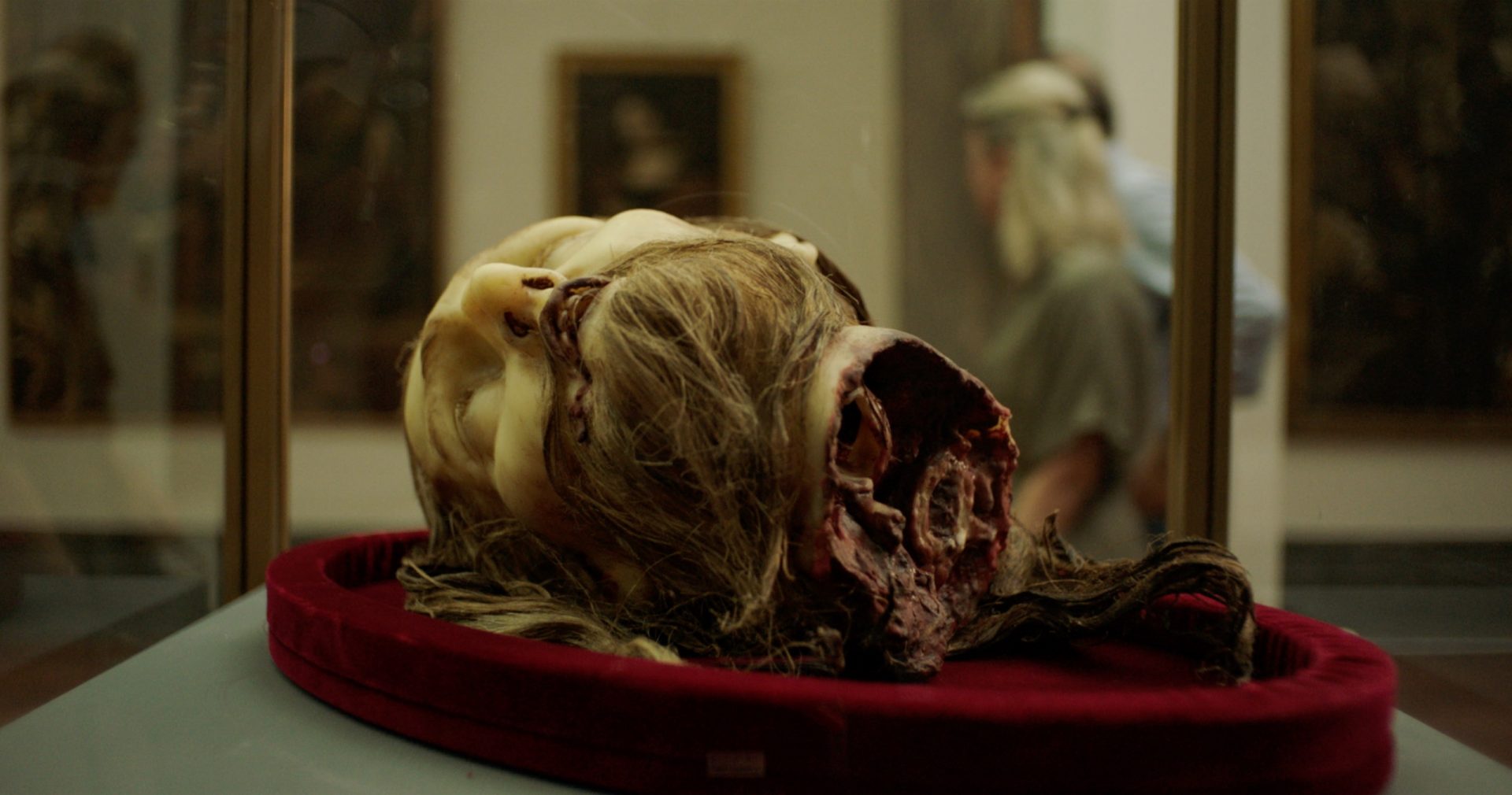 Look what you made me do

The word is out! IDFA will host the world premiere of Coco Schrijber’s ‘Look What You Made Me Do’!

Look What You Made Me Do features cheesy love songs about broken hearts. In real life, though, it’s bones that are broken. Laura, Rachel and Rosalba have taken the blows. Until they said: enough! Laura grabbed a knife, Rachel a gun, and Italian Rosalba mixed poison into meatballs. Basta! says Rosalba. Choose for yourself, says Laura. Indeed, these women chose for themselves, as did Artemisia Gentileschi, the famous Italian painter who slits her rapist’s throat in the chilling painting that epitomises this film: embrace the murderer within, and you’ll be free.

Look What You Made Me Do starts with a brutal fight scene. While Laura tells us about her deed, the emergency call sounds and we hear the murder of her boyfriend, in the freezing night. Rosalba cooks meatballs, telling us how she burned her husband in a barn in an Italian field. Rachel keeps silent in the night. A woman, hidden in a red shadow for safety reasons, talks about her abusive husband. Laura, Rachel and Rosalba advise her. Never believe in a man’s repentance, Rosalba warns. Will the red woman become a victim or the perpetrator? I

Between stories, a cleaner mops up the blood of a murdered woman – a chore he faces once or twice every week. Laura, Rachel and Rosalba saw murder as the only solution: their deeds weigh heavily on them. Look What You Made Me Do is a film about fear, anger, and decision. It’s the ultimate revenge movie but with a happy ending: Laura, Rachel and Rosalba don’t join the endless list of the 30,000-plus women who are killed every year by their (ex)partners. They have survived. 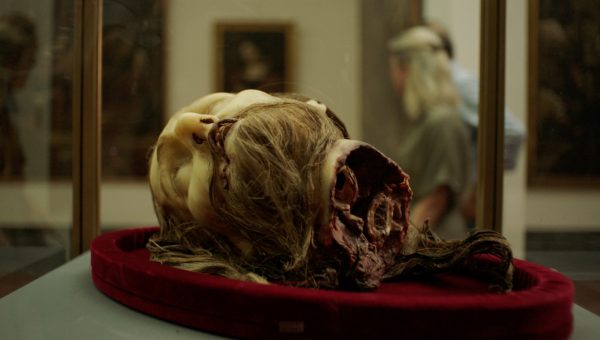 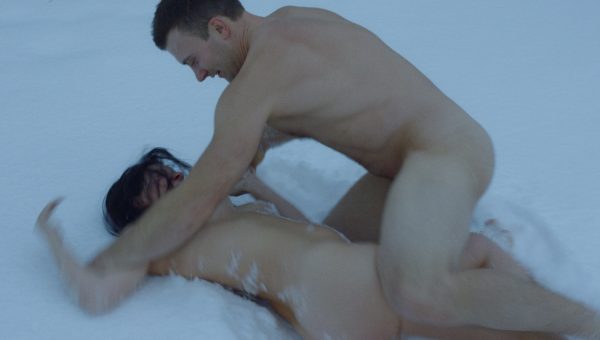 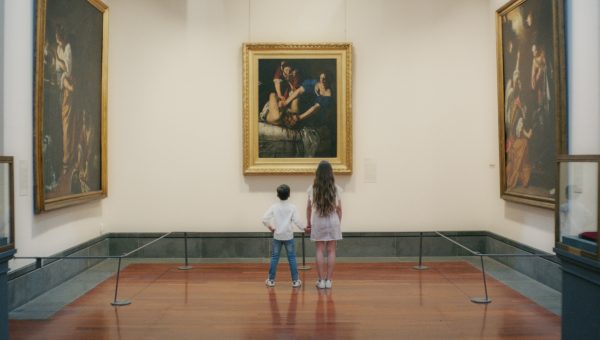 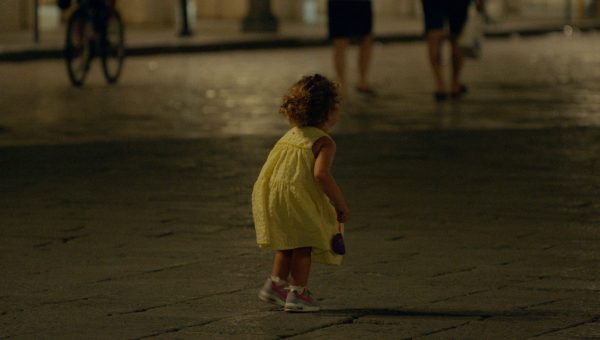