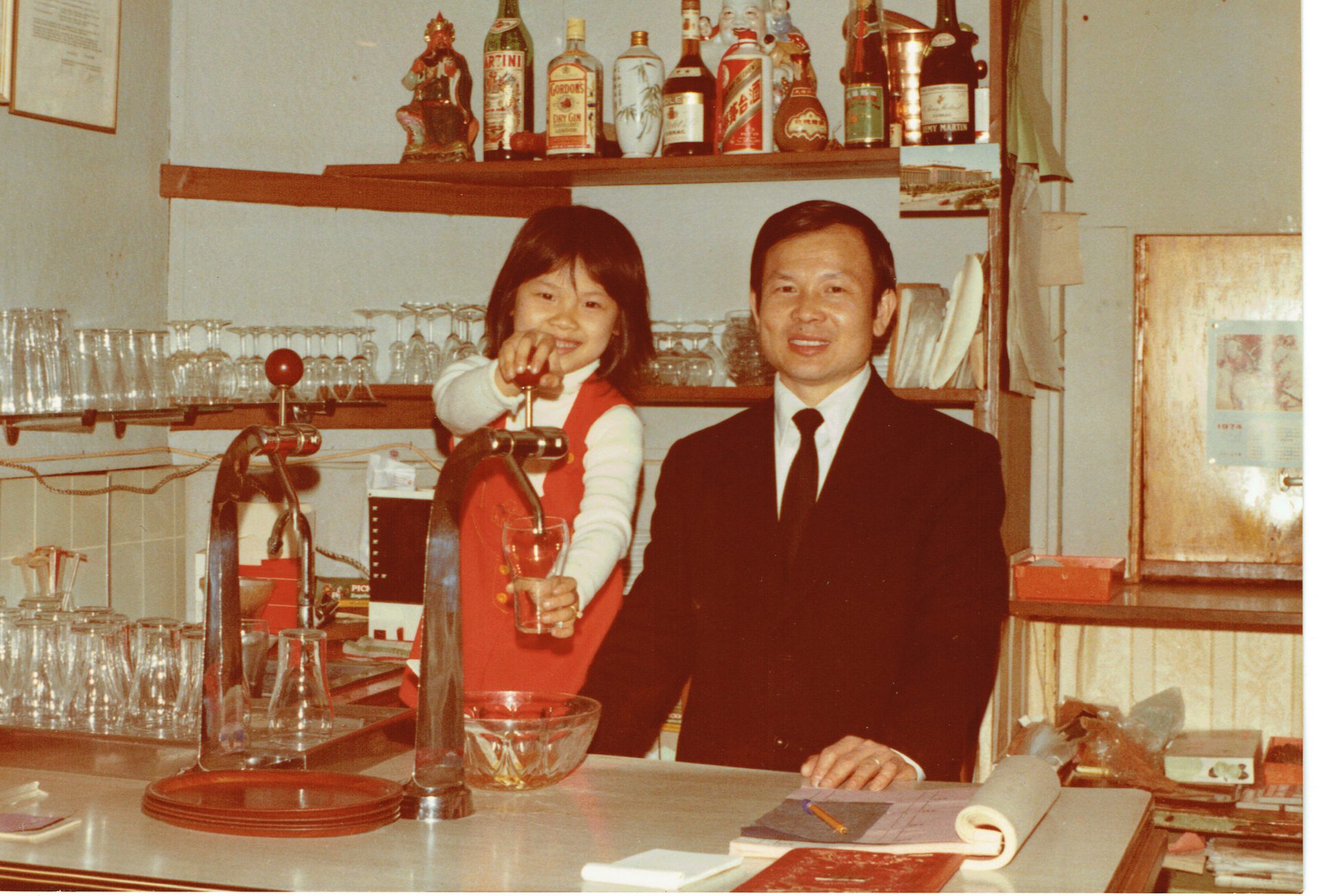 In the documentary My Father’s Choice, director Yan Ting Yuen links the personal history of her father and his family to the major developments of the past fifty years in China: the great Chinese famines in the fifties, the Cultural Revolution in the sixties, the exodus to the West in the seventies. These events created the Chinese conjunction of communism and capitalism and rendered today’s China the greatest economic power in the world; events for which its people paid a hefty price.  A story unfolds in which the relationship between the individual and the collective, the small-scale, personal history and the big, global history, is one of continuous friction.

Her father’s choices and the related, different lives that he and his family led, in the quiet Chinese village of Dapeng, cosmopolitan Hong Kong, and the Netherlands, 11.000 kilometres away from home, in the West, appear rational and inevitable in the perspective of the larger changes. Migration to find a better place elsewhere seems logical. But is it really, ultimately, always better to go away than to stay? As the film proceeds, cracks appear in that story. The question of whether he considered any alternatives, and whether his life wasn’t affected more by his own choices than by history, becomes more and more acute. 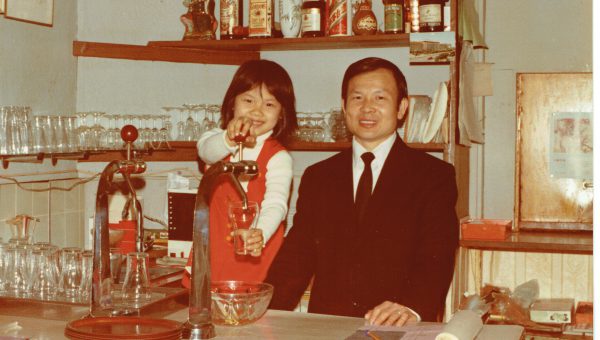 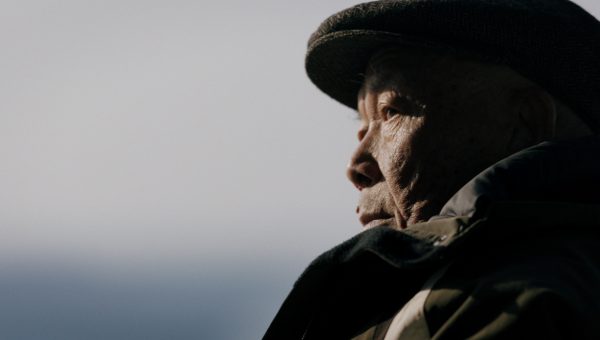 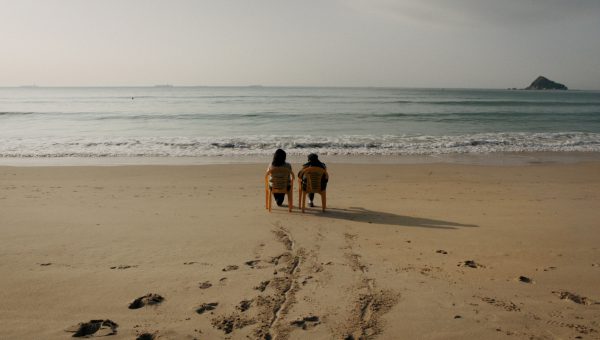 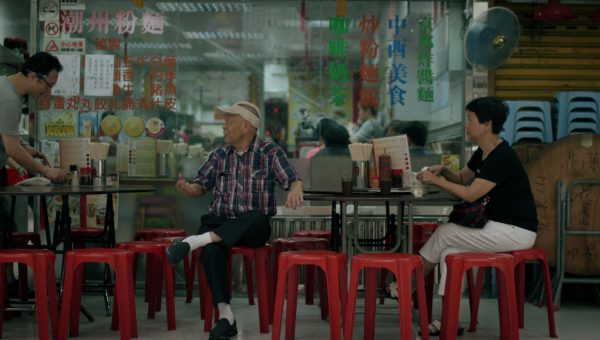 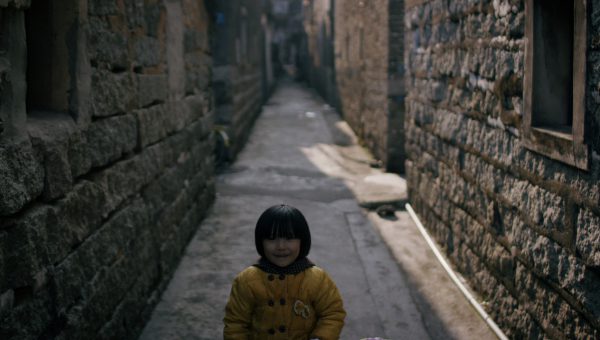 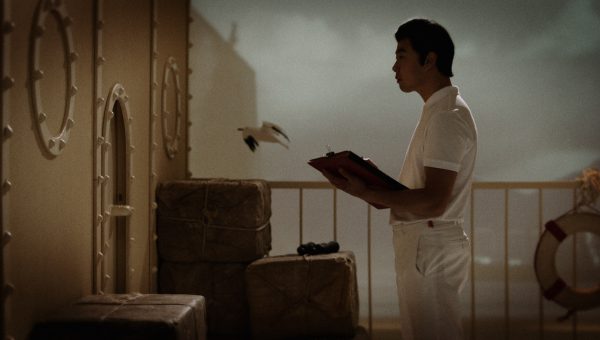 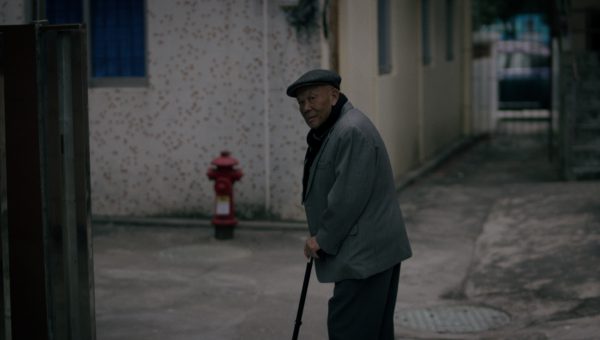