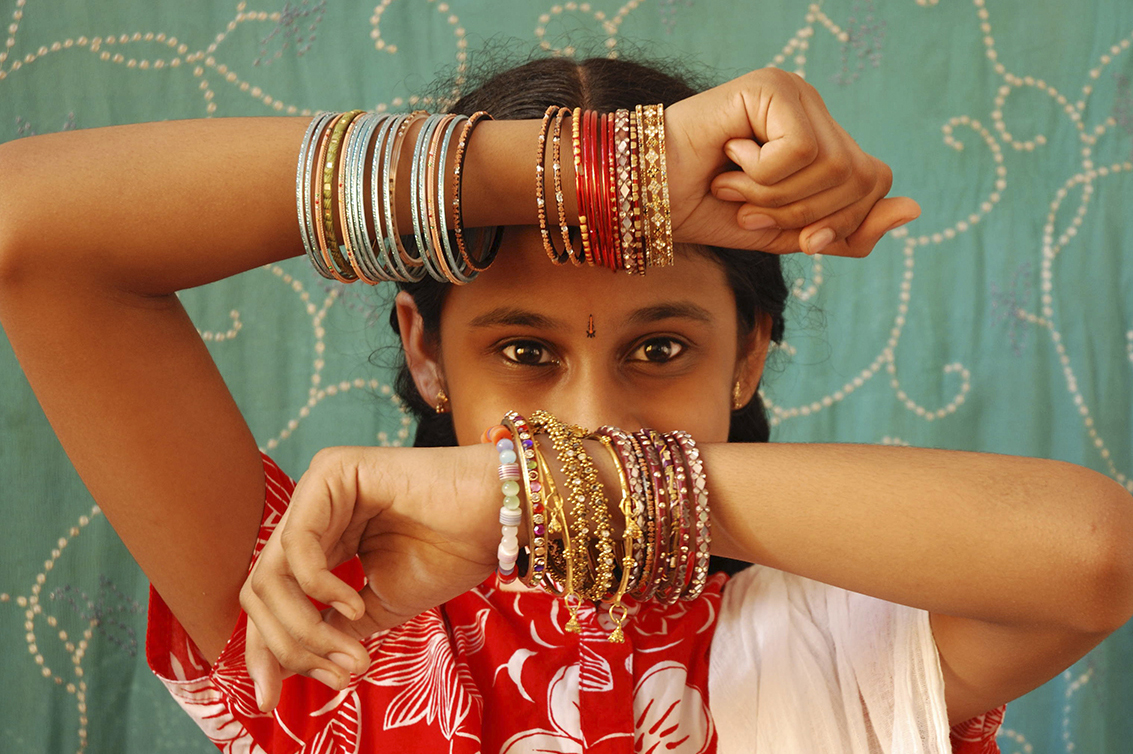 In co-operation with Samsam, educational broadcaster TeleacNOT and the ethnographic museum in Amsterdam (Tropenmuseum), JvdW Film produced the 2008 samsam Webexpedition. This is an educational project for 9-12 year olds, which brings them to different worlds. This time they discovered Bombay, the city of dreams.

Witfilm produced the following:
– Developing and producing the television series ‘Who are you?’. Four Dutch children were filmed in their search for a child in Bombay. The series was broadcast weekly in March 2008.
– Production of the Samsam magazine (465.000 copies)
– Co-ordination of the web-editors in The Netherlands and India during the web-expedition at the Samsam website. 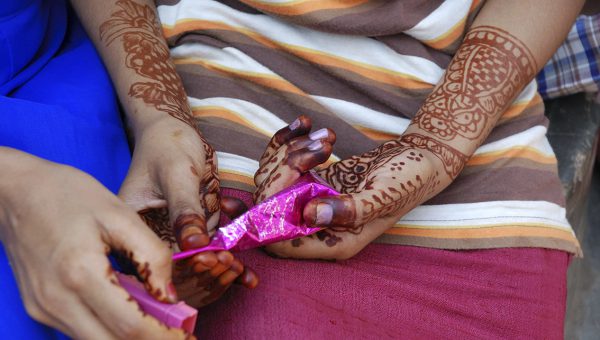 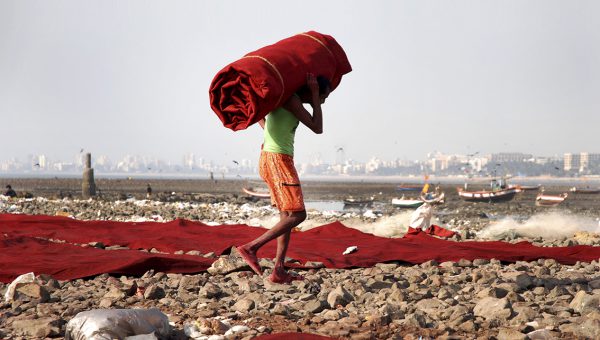 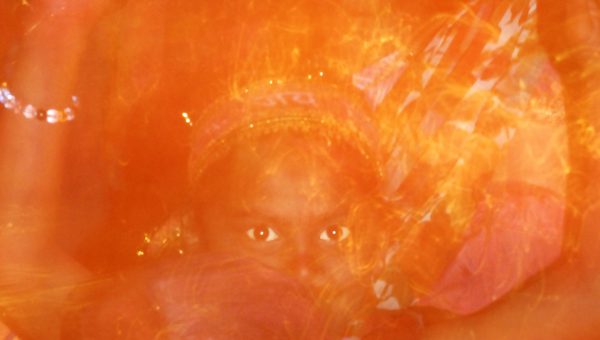 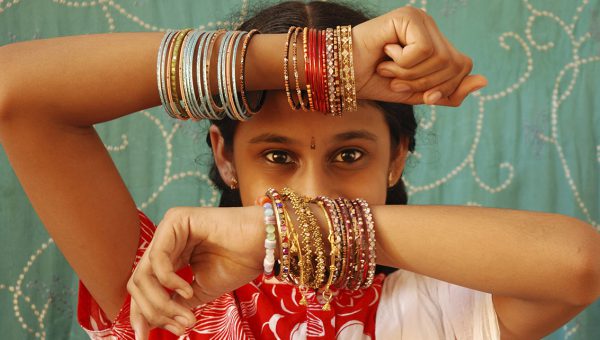