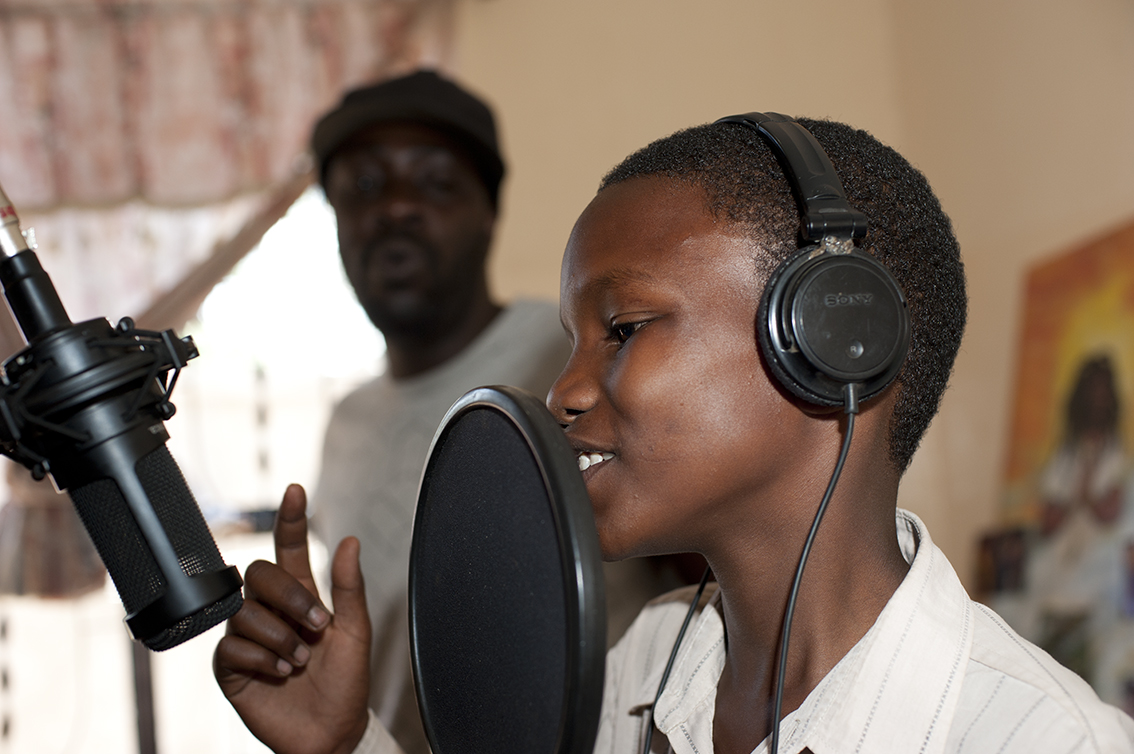 Commissioned by the magazine Samsam, Witfilm produced the 2012 Web expedition. This is an educational project for children in the last two years of primary school. This year the expedition explored Tanzania and the theme “Hiphop”. 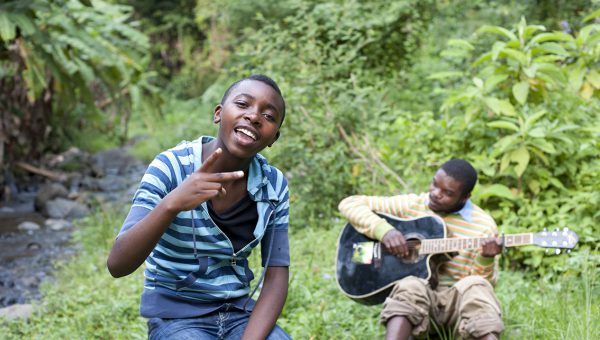 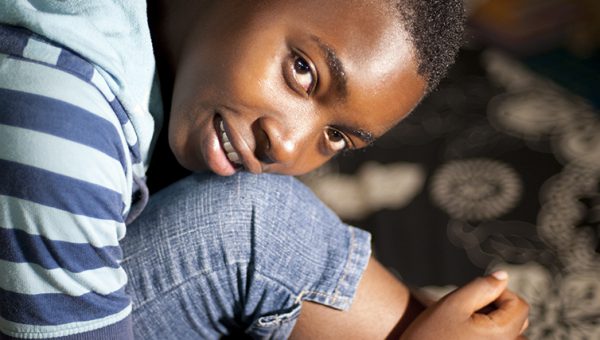 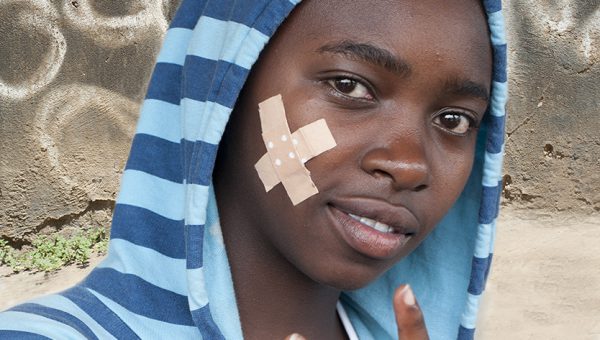 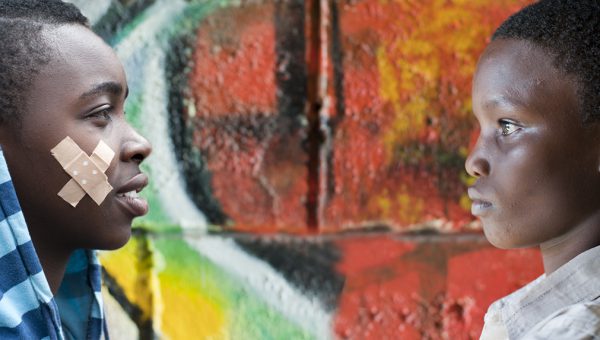 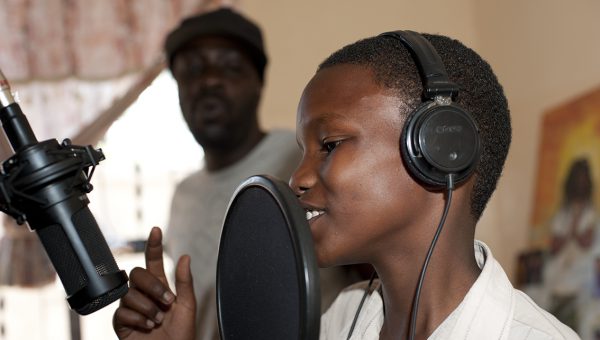 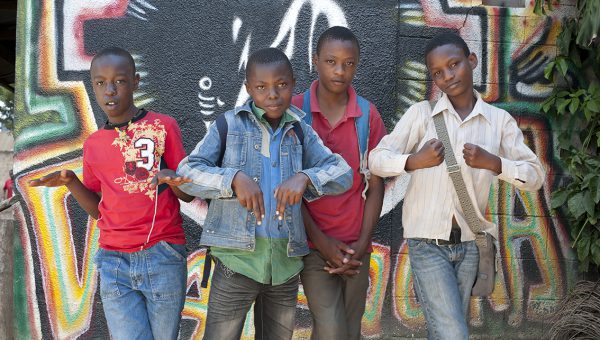