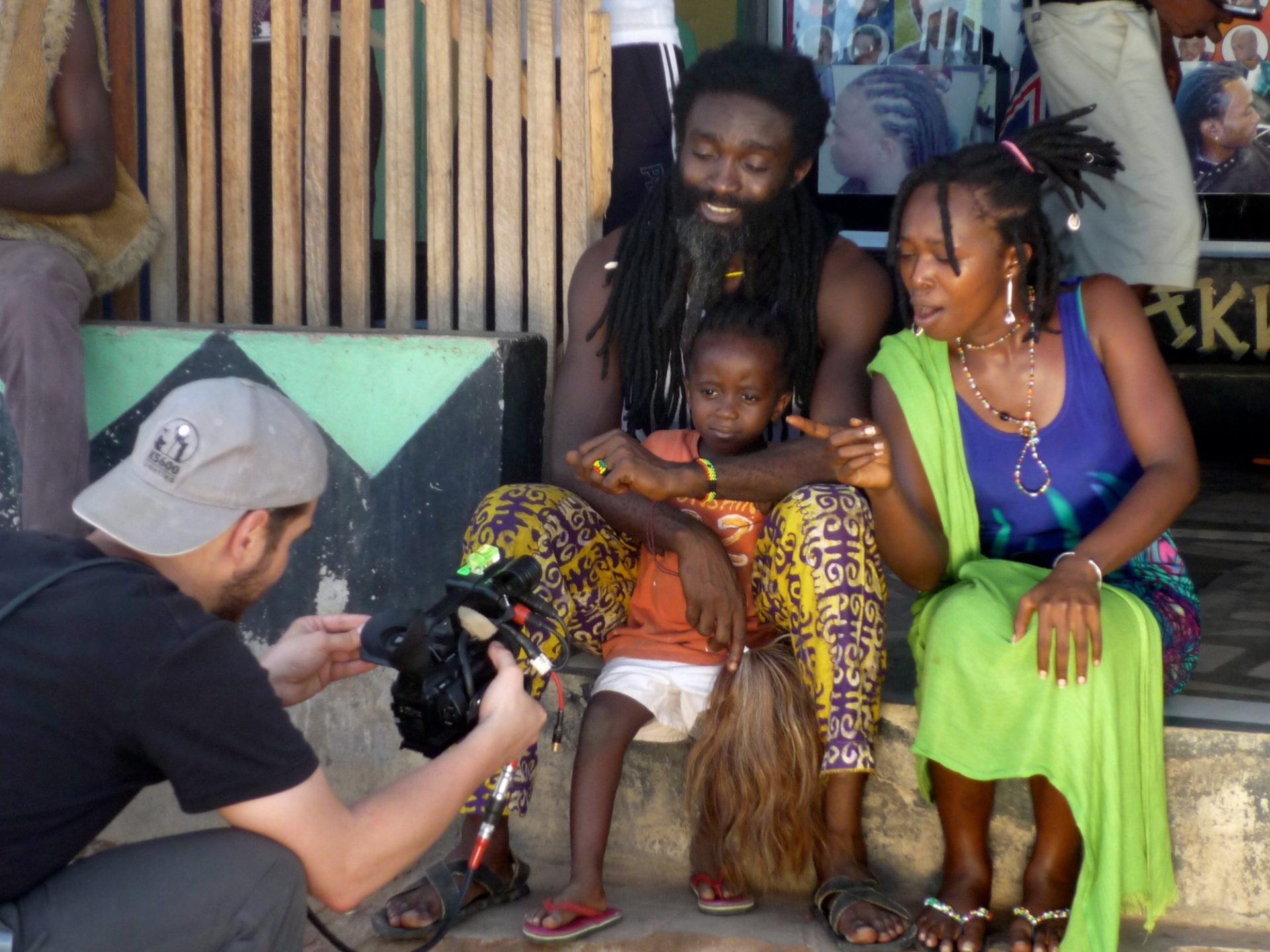 In this phase of Surprising Europe, an international cross media project about the life of African migrants in Europe, we focused on a specific and intensive distribution of the project in Africa and Europe. In this phase the migrant that returned to Africa was central.
Surprising Europe was actively promoted by African and European TV channels,  RNW (Radio Netherlands Worldwide) organized several radio broadcasts and additional content was produced on the theme of the return to Africa. In collaboration with our partners, a number of events in Africa and Europe were organized, for which Surprising Europe was used as an information and discussion tool. We also expanded and deepened the website order to better facilitate the different target groups.

Financed by
Ministry of Foreign Affairs, Kerk in Actie 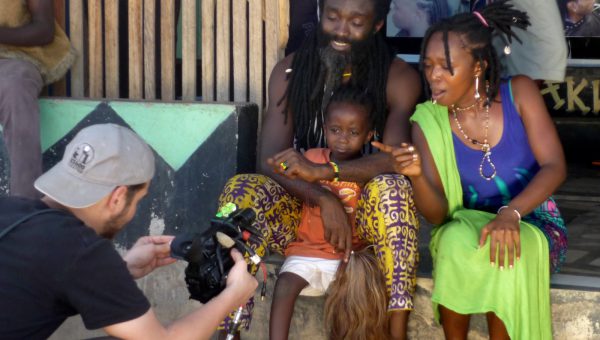 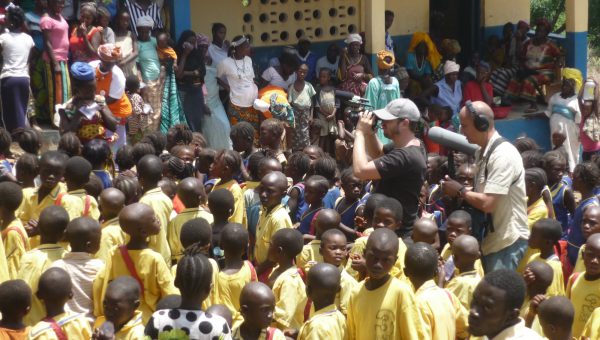 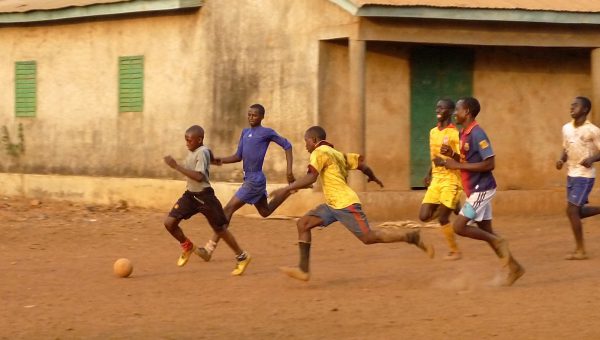 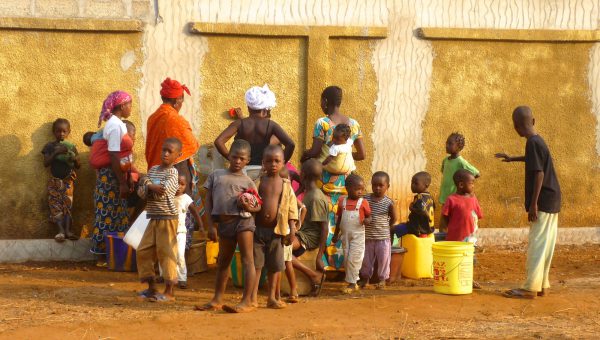 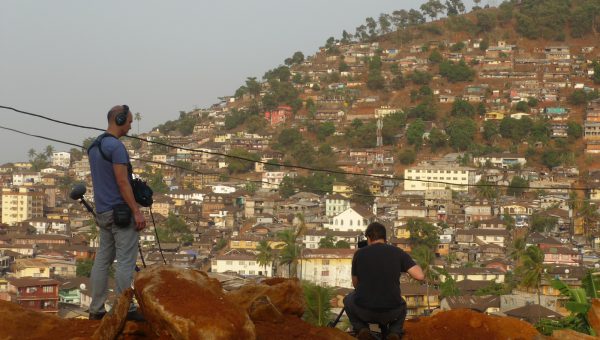 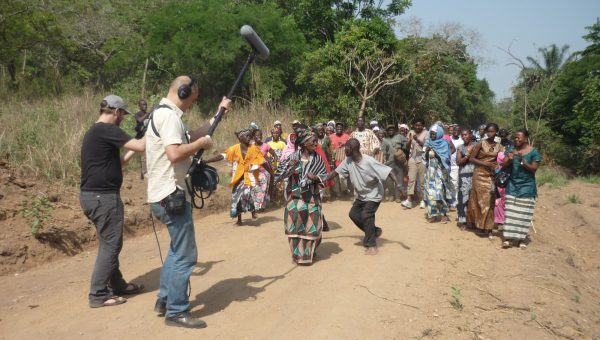