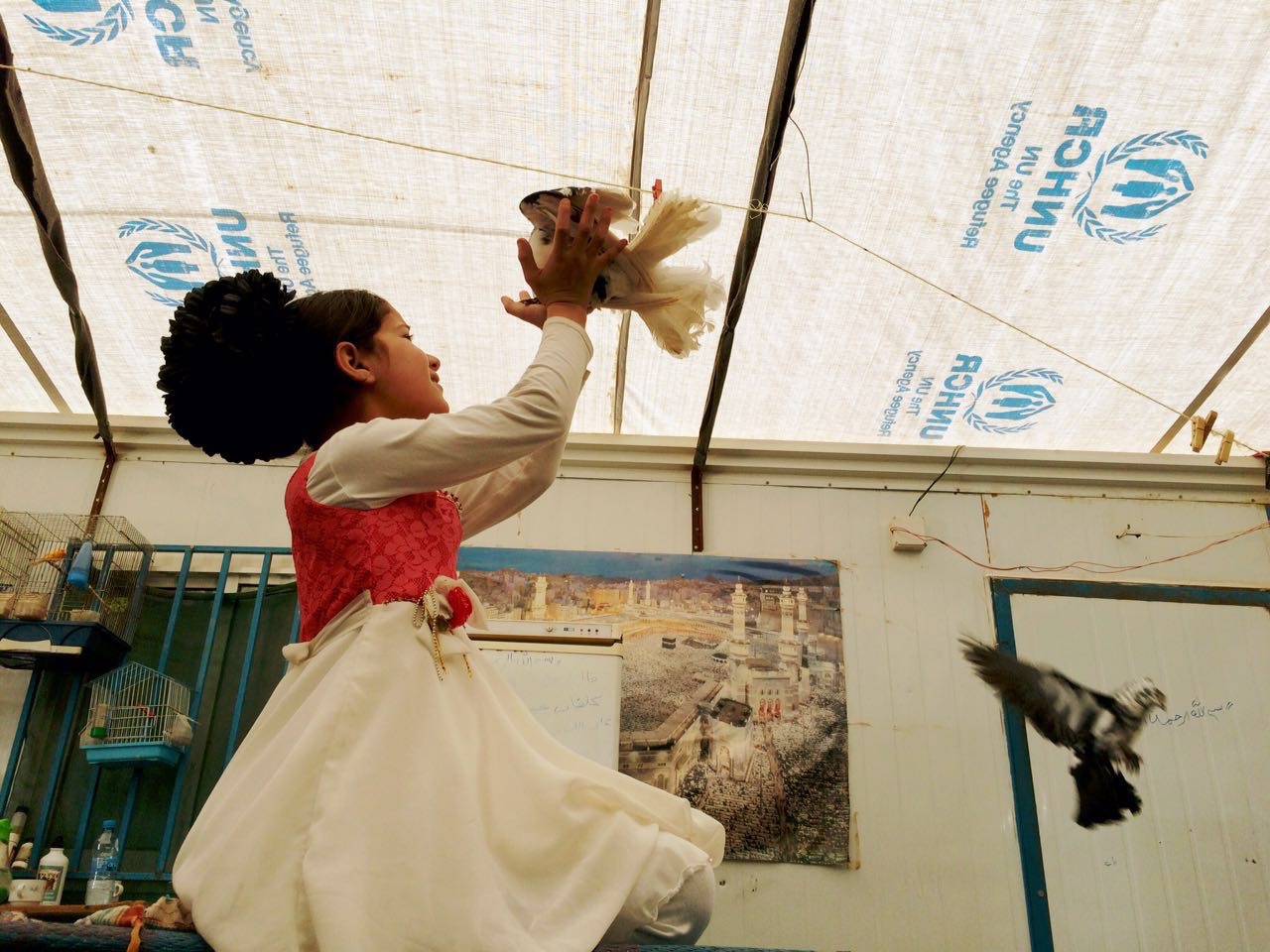 In the middle of the desert, under the sweltering sun, an entirely new city has emerged. A city that consists for 80 percent of children. From the perspective of four children from different social backgrounds, we get to see and feel what it is like to grow up in this city; the refugee camp Zaatari. A place with little resources or prospects for improvement, but with space for dreams.

Ferras (10) is the silent, poor boy with an old soul. He is being haunted by the war. Ferras works hard and is hard to read, while Fatma (12), whose best friend is a rooster, is much more open and assertive.
Miryam (15) is nearly a woman. She strives for a pious life, but falls in love with Shakespeare. And then there is the rich Hammoudi (8), who can buy anything he likes; for him the camp is paradise.

Despite their situation the children show the ability to make something out of nothing; a wad of paper becomes a soccer ball, two insects a zoo. Zaatari Djinn is a rarely intimate movie about the resilience of children who view life a lot rosier than adults. Zaatari may be a place lacking history or future, it is also a home. 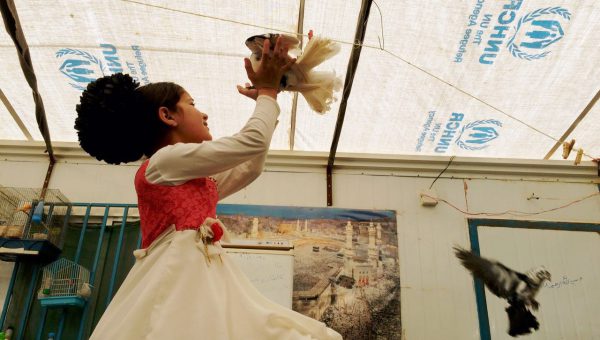 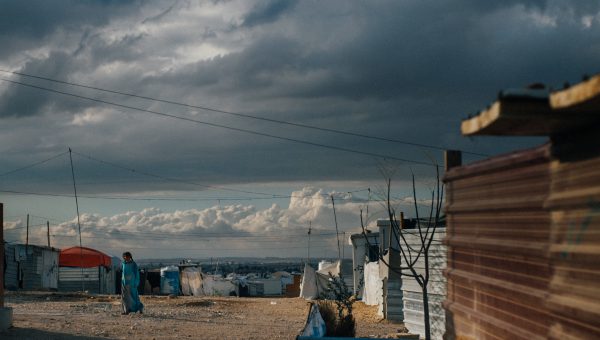 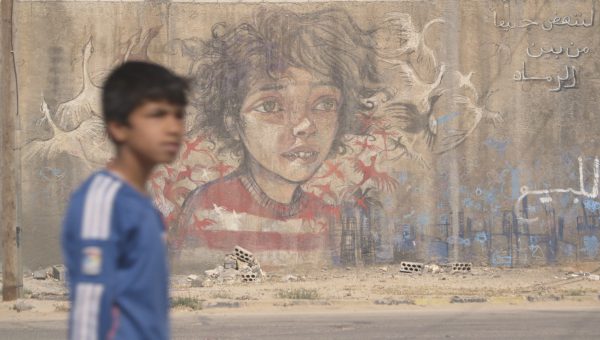 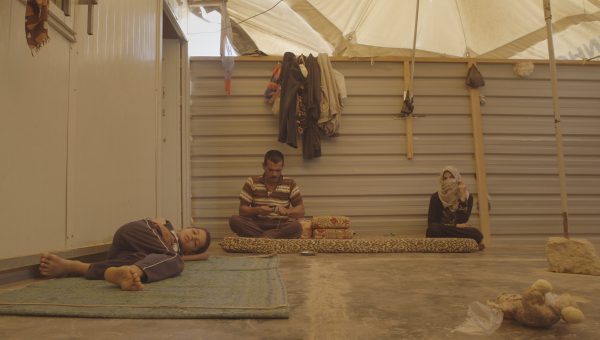 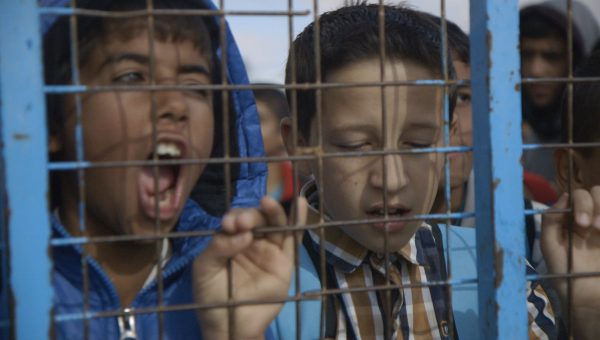