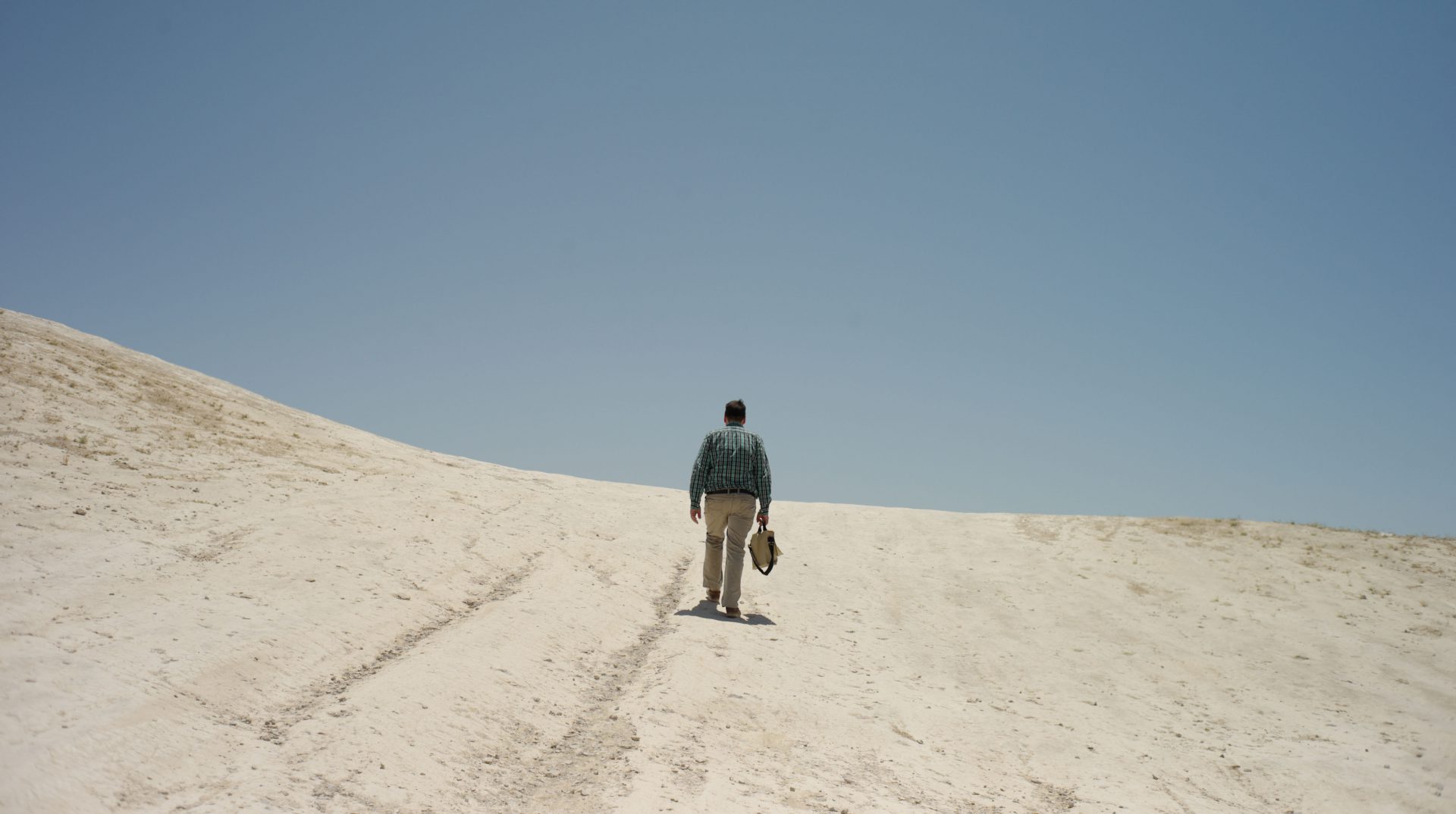 In Bring the Jews Home, we follow the Flemish Koen Carlier on his mission: to bring all the Jews in the world to Israel. Carlier believes that the Messiah – Jesus – will then return to earth, during this generation still. Tirelessly, in a Flemish easy-going fashion, but at the same time very persistently, he visits the smallest of villages in Ukraine searching for the ‘last’ Jews, to whom he repeats his message, family by family.

Koen doesn’t work alone; he is an outpost of the Dutch organisation Christians for Israel that operates globally. From its head office in Nijkerk they encourage Jews to make ‘aliyah’, that is to move to Israel. Christians for Israel claims to have ‘brought home’ over 150.000 Jews in the last 20 years, not only from Ukraine, but also from India, Ethiopia and ultimately from New York and Amsterdam as well.

Filmmakers Eefje Blankevoort and Arnold van Bruggen got virtually unlimited access to the field work, conferences and staff meetings of Christians for Israel. From the inside, the film portrays the motives, the methods and the (unintentional) consequences of a radical organisation like Christians for Israel and its field worker Koen. In lyrical, cinematic storytelling the film shows their practical work, propped up by prophecies from the Bible.

Bring  the Jews Home is a documentary about dogmatic actions and the mundane, often far-reaching consequences of utopic missions. 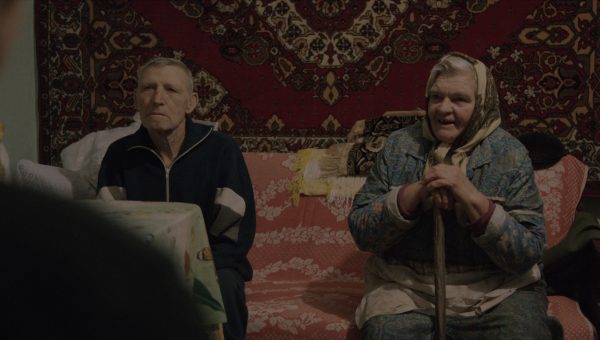 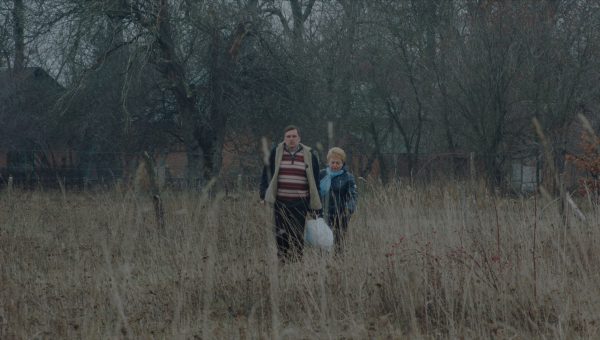 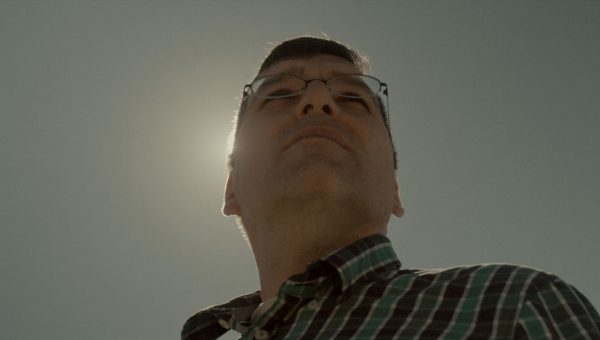 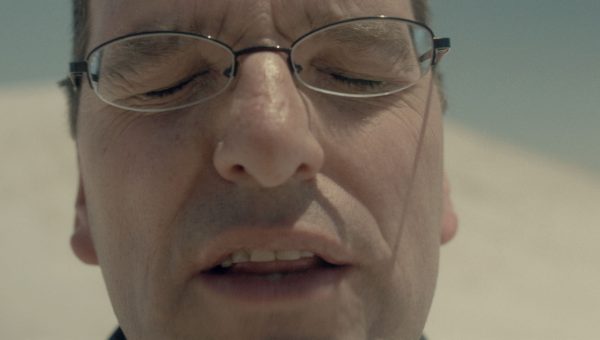 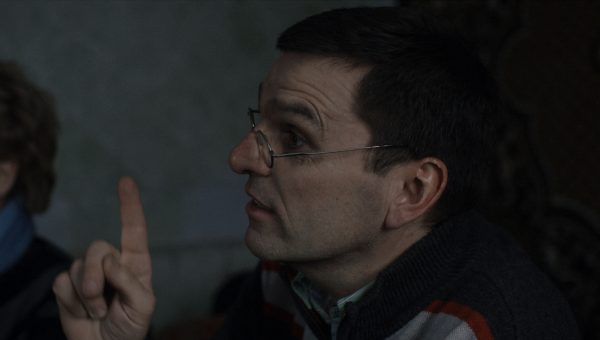 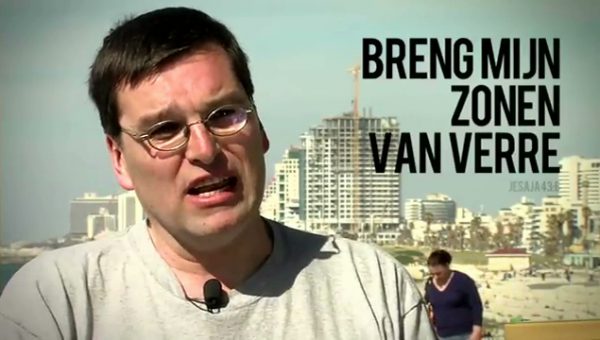 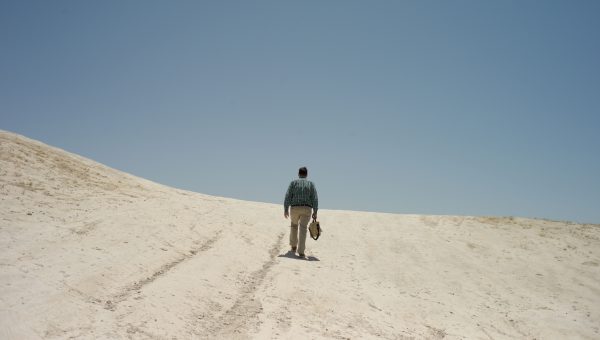