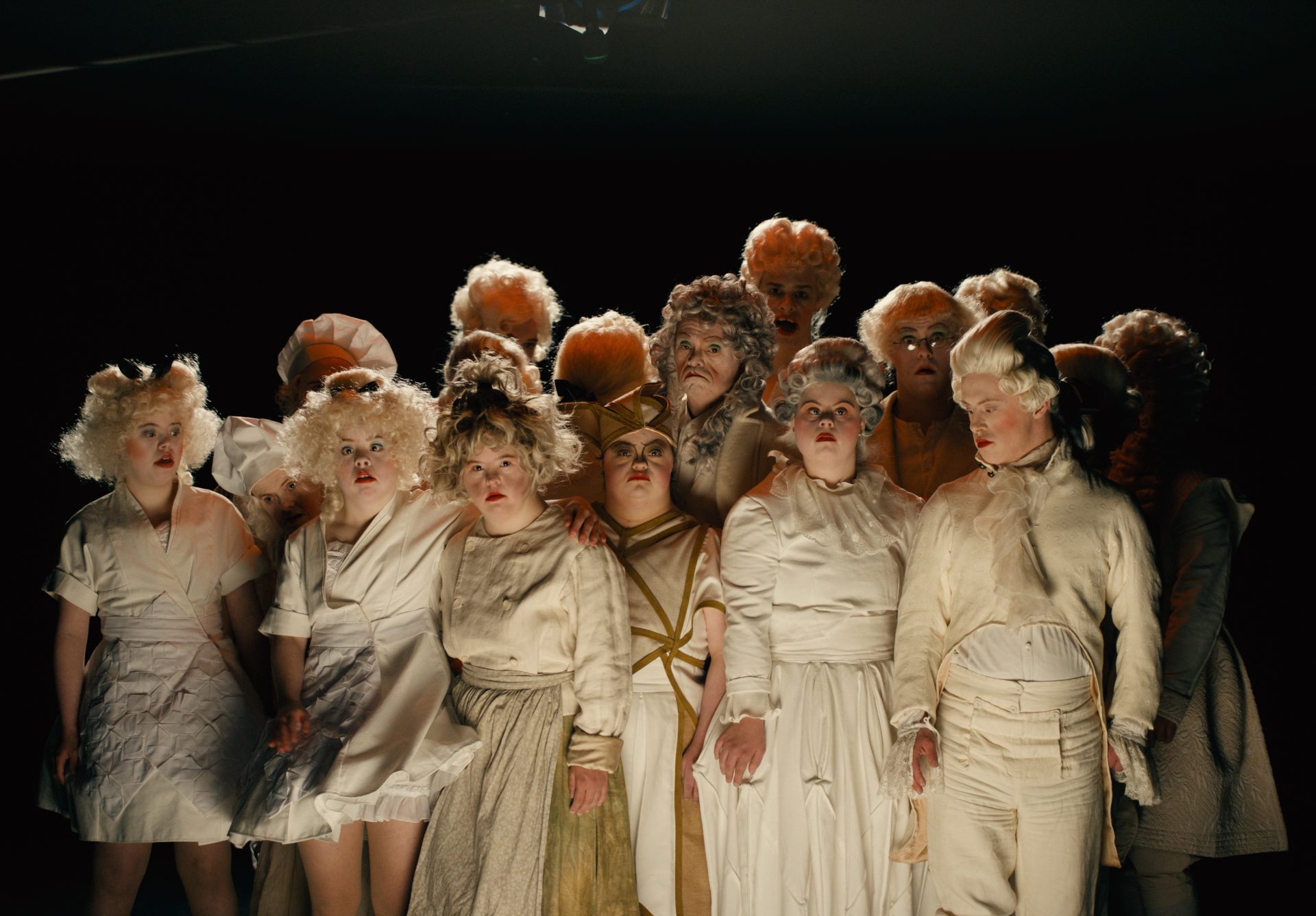 Saskia Boddeke’s ‘Inside My Heart’ has been selected for the Film Forward Competition at the Thessaloniki International Film Festival!

The members of theatre group KamaK are professional actors who have intellectual disabilities. As soon as director Saskia Boddeke saw their performances in Furia, she knew she wanted to work with them. The result is Inside My Heart, a film in which documentary and fiction merge, with main characters who sometimes need to be reminded of that fact.

Furia is a baroque drama written in verse, a fairy tale about murder, manslaughter and eroticism with the seven deadly sins as a major theme. It is made into a grand movie for this film, bathed in a serene blue light in the mornings, and orange moonlit scenes at night, with actors adorned with powdered wigs, white robes and painted faces. These professional performers suck you into the story and make us forget their limitations. Their exceptional acting is poetic and intense and touches our hearts. In between, Boddeke asks them about their dreams and desires and we learn more about who they are. “I dream that I’m in a band. Or a police officer or a singer. Those dreams never come true. Because when the alarm goes off, it’s already over. I’m Ayle. I’m 27 years old. I don’t suffer from my disability.”

Just like on ‘real’ film sets, actor romances and conflicts arise. As viewers, we learn a lot from the mature way in which they solve all these issues together. At the same time, they surprise us with dialogues that simply can’t be scripted:
“I really want to be gay one day.”
“You are.”
“Oh yeah, I am already.”
Yet the film is never overdone, or pathetic, or like “watching disabled people.” Inside My Heart always retains the magic of an opera and the depth of a documentary. It becomes clear how being an actor gives the film’s subjects independence and strength. On stage, they don’t need anyone’s help – something that can’t always be said of daily life.

In this film, Saskia Boddeke’s imaginative style employs every possible cinematic means to make the sharp contrast between fiction and reality palpable in a light-hearted way, without becoming sentimental for a minute. The frequently endearing scenes about human limitations leave no viewer unmoved. And so it gradually becomes clear why she is drawing attention to how people with disabilities are patronised. With this story, the idiosyncratic director also poses timely questions about the need for laws and regulations and their limitations. 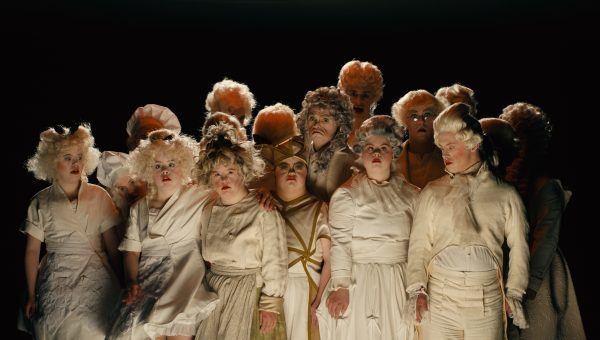 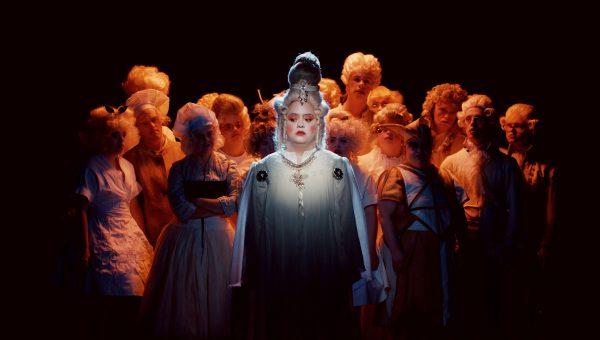 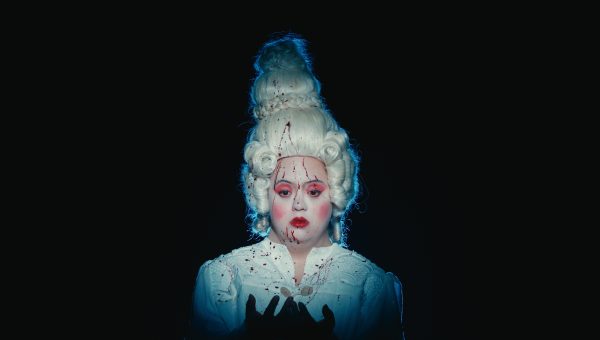 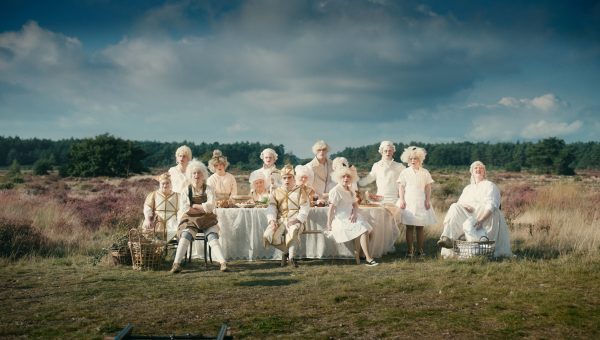 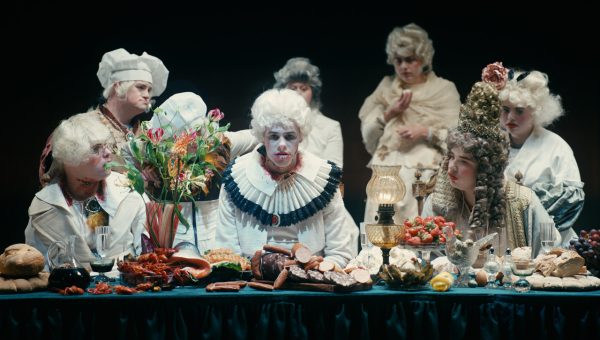 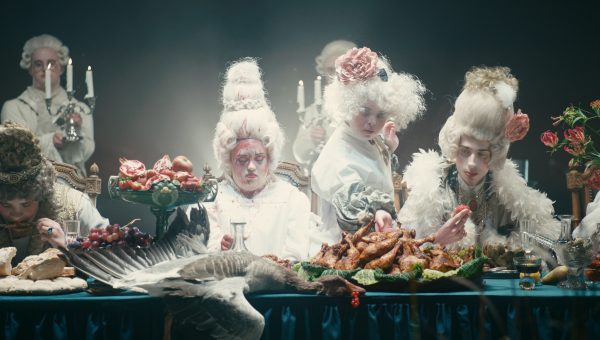