Black Angolan soldiers, known as ‘The Terrible Ones’, once fought white South Africa’s colonial wars as part of the notorious 32 Battalion. Repatriated to South Africa at the end of the 1980’s, some of the ex-combatants still languish in the ruins of Pomfret, a former asbestos-mining town remotely situated at the edge of the Kalahari Desert.

When the town’s dilapidated buildings turn into a film-set and the ex-soldiers become actors in the Biblical story of Judas Iscariot, it prompts a confrontation with their past. Pivoting between Biblical myth and present-day reality, the film pulls into focus the paradox of being both perpetrator and victim. It reflects upon the notion of betrayal and free will, while providing a compelling view of those at the margins of history. During the course of the film, the prevalent voice of Judas eventually merges into the voice of the filmmaker, interrogating the fundamentals of human existence. 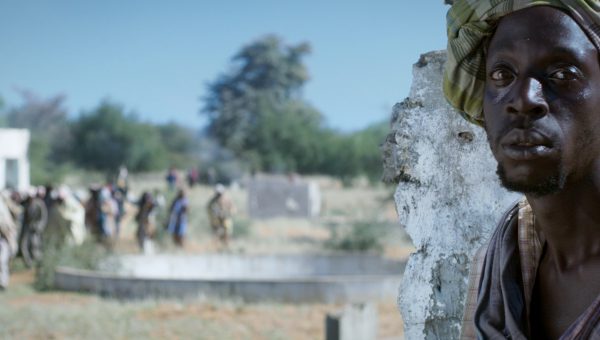 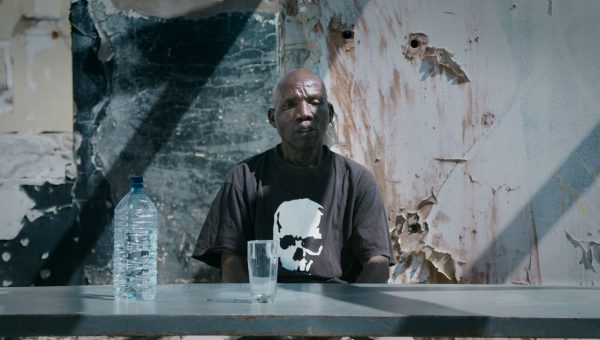 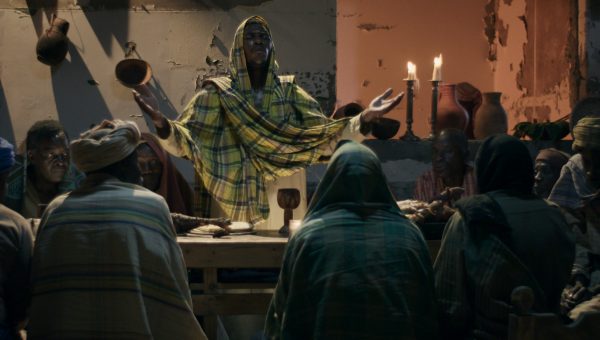 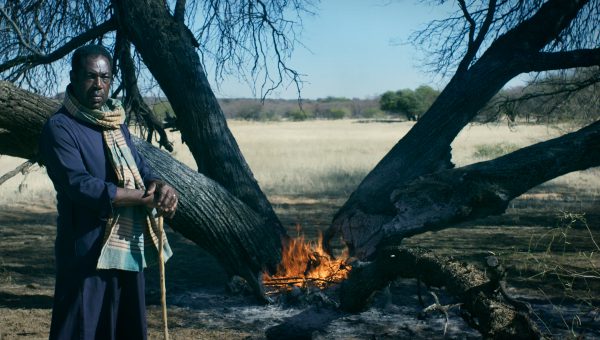