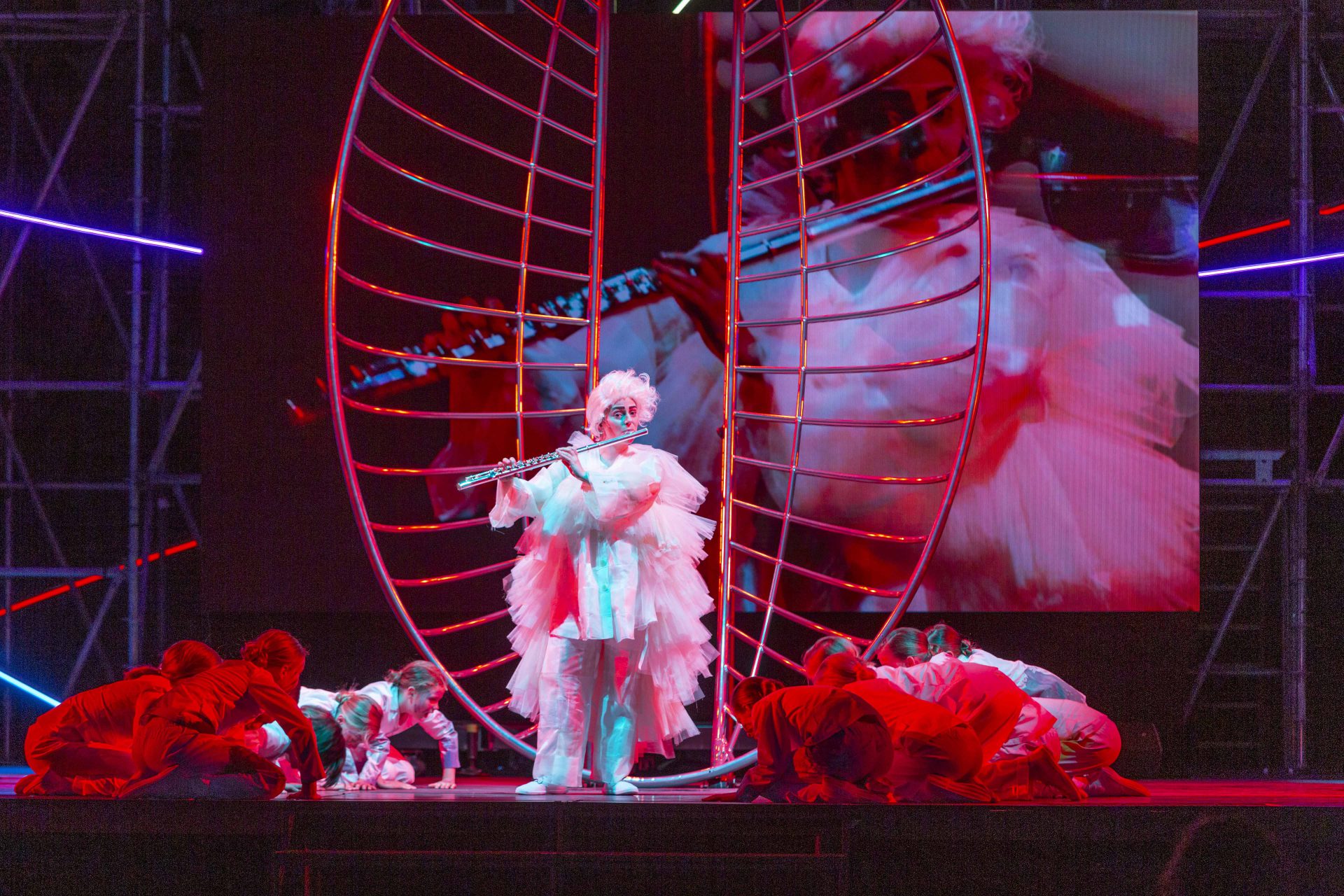 Brilliant, megalomaniac, impracticable: these are just a few of the words used to describe the gargantuan opera cycle LICHT, the creation of legendary and controversial composer Karlheinz Stockhausen. It took him 26 years to write this larger-than-life opera, which takes days to perform and which he completed in 2003, just four years before his death. However, his magnum opus was never performed – it was too complicated production-wise, almost impossible in terms of logistics and just too expensive. No opera company dared to attempt it.

But then the Dutch National Opera, Holland Festival, the Royal Conservatoire and the Stockhausen Foundation for Music decided to take up the challenge and stage the longest ever performance of the opera cycle in 2019, directed by internationally renowned director Pierre Audi. The documentary LICHT reconstructs Stockhausen’s musical universe on the basis of the staging of this opera cycle, against the background of his dramatic life story.

Stockhausen was an electronic music pioneer who left an unprecedented mark on music history. Hoogendijk portrays Stockhausen’s mystic universe, in which two obsessions played a role: his dedication to his work, and his endless search for love. She speaks to the children and the four women with whom he shared his life. Two of them, Suzanne Stephens and Kathinka Pasveer, lived and worked with him during his final years. As musical and dramaturgical advisor (Stephens) and musical director (Pasveer), both have leading roles in the opera cycle. They guard Stockhausen’s legacy with fervour, leading to debates with Audi, who wants to modernise the work and make it accessible for a new audience. Just as Stockhausen followed his own path when composing LICHT, Audi too wants to leave his mark on the iconic piece. For the two women, this production is a unique opportunity to see the work of their mentor and lover finally performed as a cycle. The pressure on the production is high, the investment and ambitions enormous. One question becomes increasing urgent: what was Stockhausen himself trying to say with this epic masterpiece? 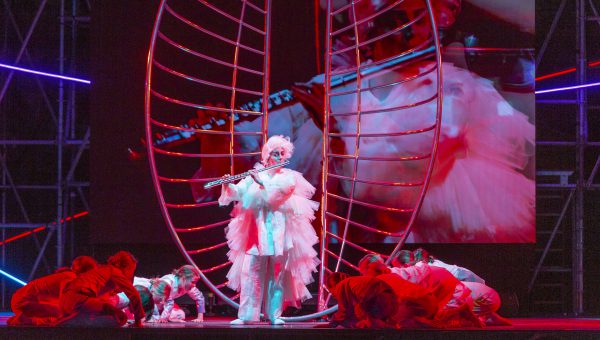 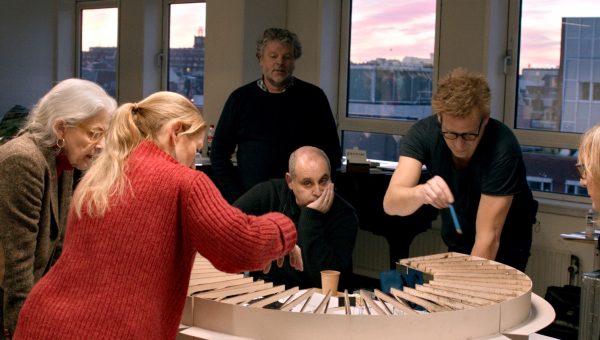 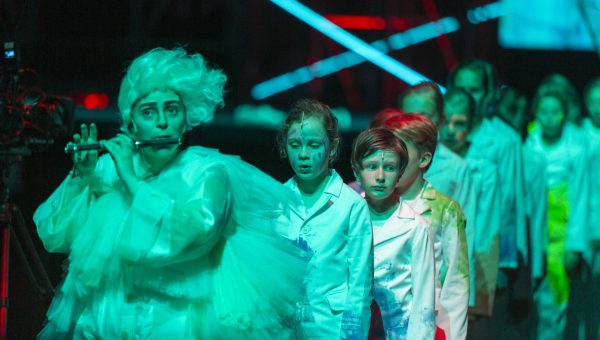 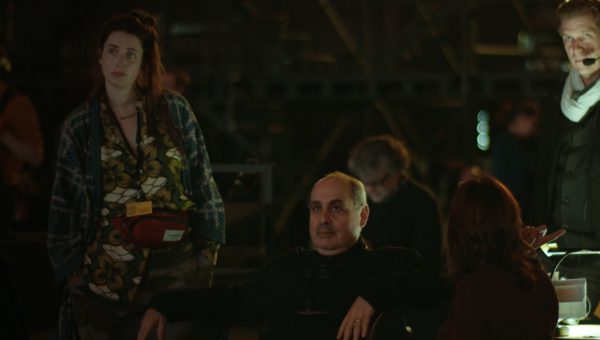 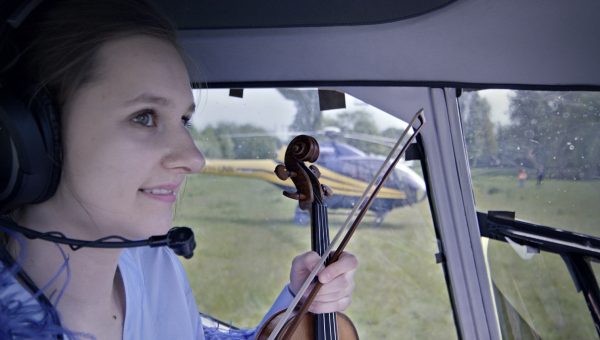 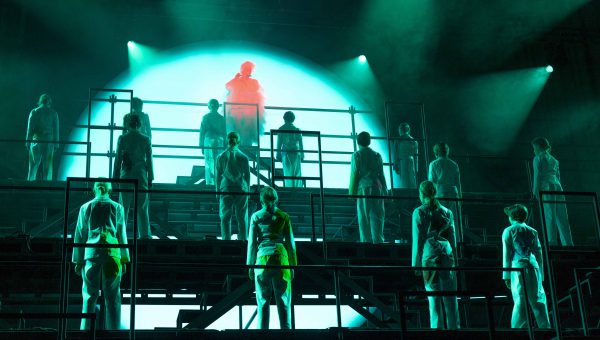 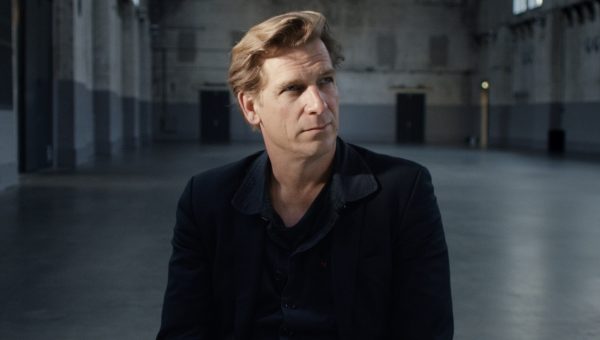 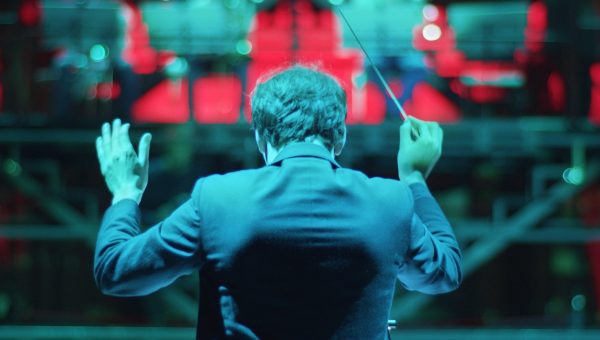 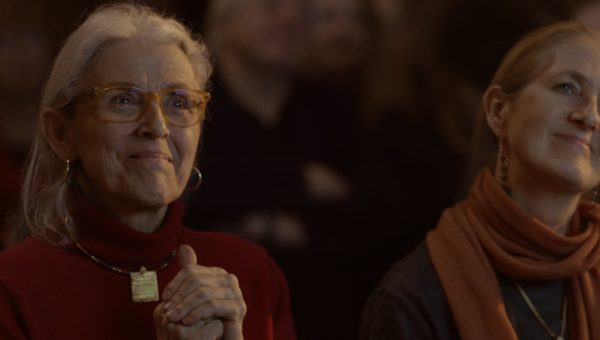 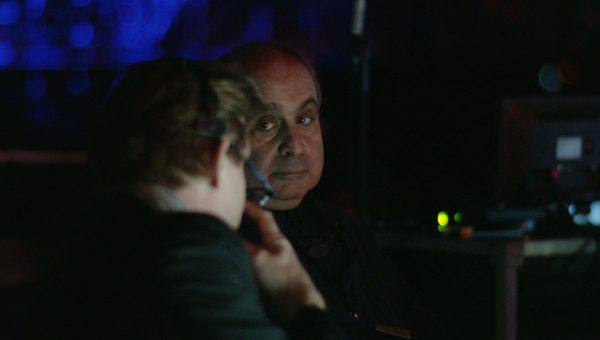