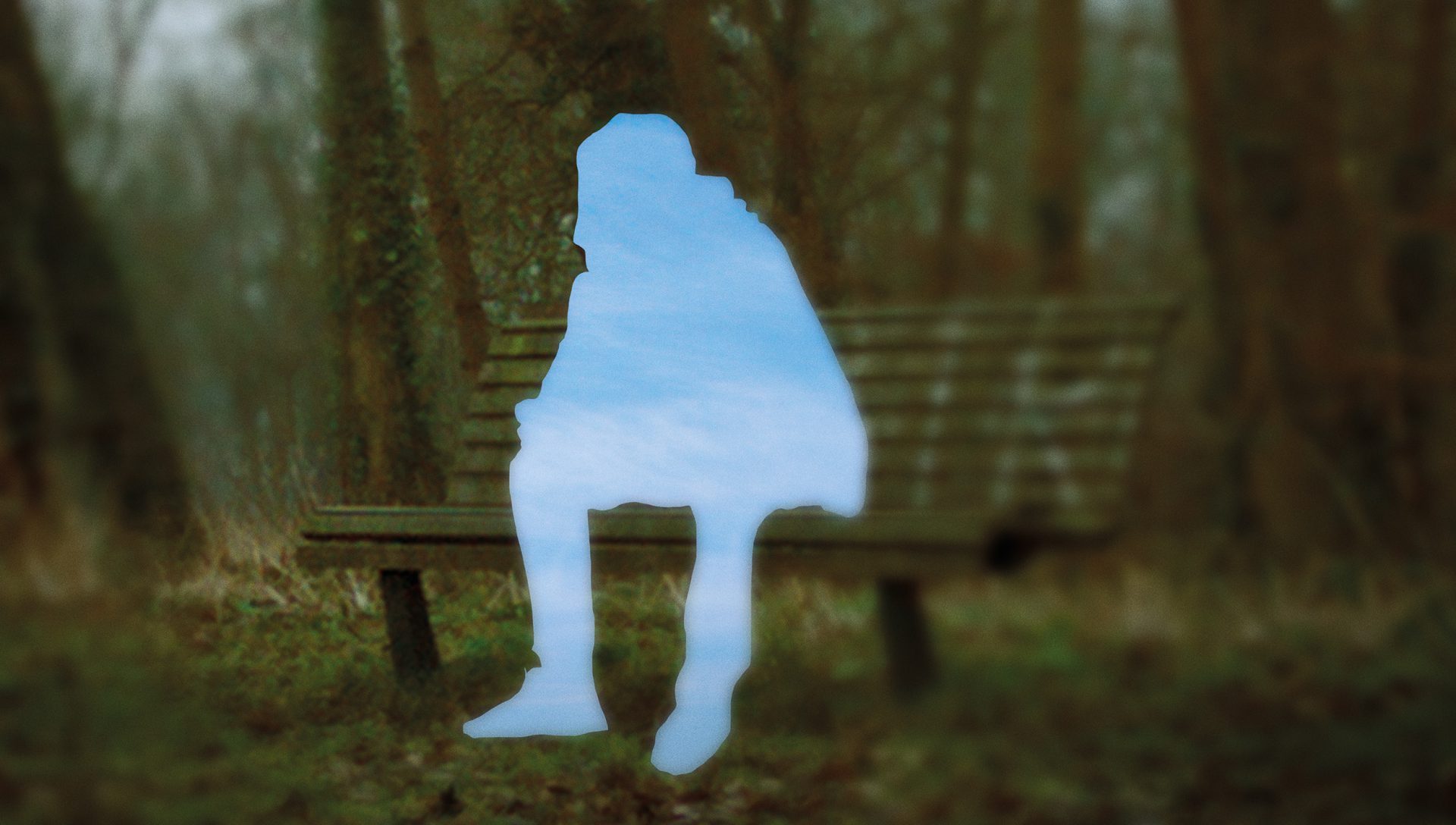 The incomprehensible death of Mitchel

On 30 May 2016, a man was shot by a police officer in a Schiedam park. Seven bullets were fired, one of which hit the man’s heart. 38 seconds later, the officer reported in to the control room. The victim was dead: Mitchel Winters, 21, still a kid. Everything seemed to point to him provoking his own death, committing ‘suicide by cop’.

Who was Mitchel? And what could have happened in his life to drive him to this shocking suicide? Documentary maker Wytzia Soetenhorst looks for the answers to the many questions that his family, his friends and she herself are left with. In doing so, she exposes a serious social problem: suicide among young people and the struggle faced by the people left behind.

The film presents itself as a jigsaw. Every piece is a character telling Mitchel’s story from their own perspective. He is the cute little boy playing football on his stepfather’s old home videos. The life of the party for his friends, someone you could have a laugh with and who would pick up girls. The grandson who told his grandmother he didn’t really know who he was.

The many truths are allowed to exist side by side. This makes The incomprehensible death of Mitchel an equally objective and moving retrospective on the life of a boy who found life too big to handle. 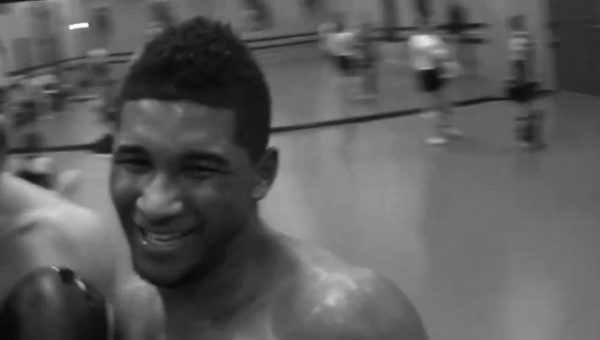 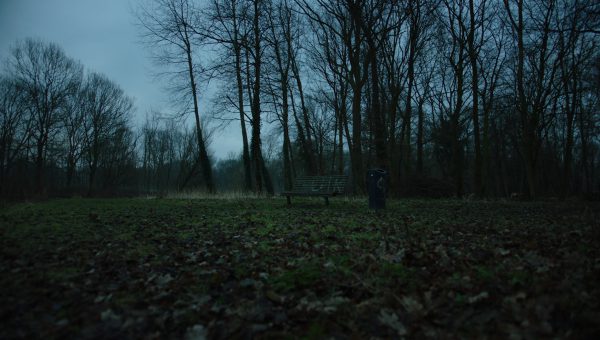 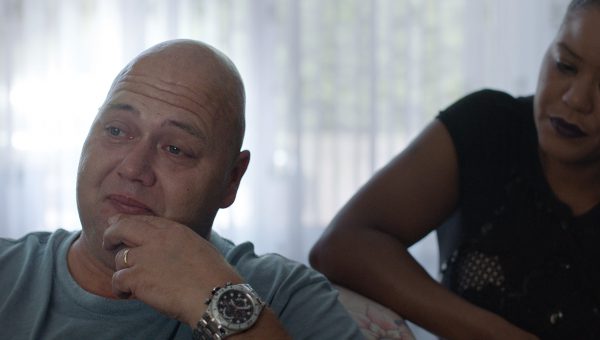