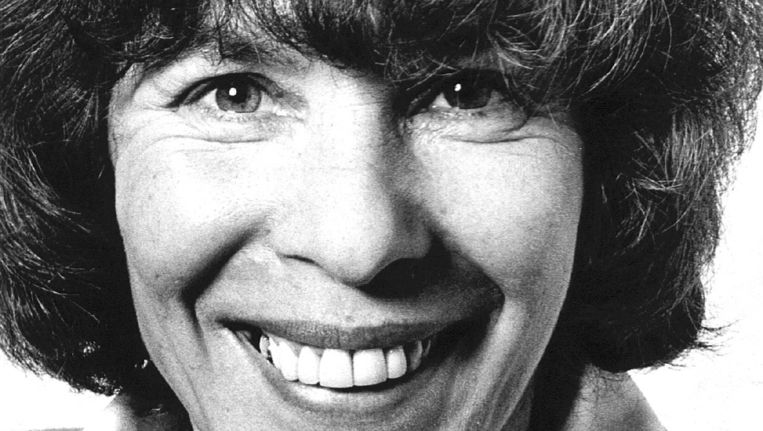 The two-part documentary Tamar, narrates the story of the most controversial Dutch journalist of the 20th century. Born in Berlin in 1929 as the child of a successful Jewish businessman, she ends up as a refugee in the Netherlands. Her father is deported in front of her eyes as one of the first persecuted Jews in the Netherlands, to be murdered in Auschwitz. As an adolescent in the post-war Netherlands, Renate is neurotic and desperate. She decides to start a new life in Israel in 1951. In the three years she stays in that country, she pulls herself together and returns to the Netherlands like new. Then things move very fast – via student paper Propria Curesshe lands at weekly paper Vrij Nederland and makes a name for herself as a scribe. Her column “Tamar” is being read by the cultural and intellectual part of the Netherlands for decades. She is a pioneer in many ways: the inventor of the personal column, the first woman to write critically about Israel, communist China, pollution, climate change, and she is the first author in the Netherlands to write about divorce and disease. Trusting her intuition and intelligence, she gets it wrong a few times. Her uncompromising defense of the fantasist and alleged betrayer of Jews, Friedrich Weinreb, is the cause of broken friendships and deep-felt hatred by colleagues. Her writer’s career is marked by clashes and feuds. And even after she dies there is a commotion, when she posthumously discloses her clandestine affair with the most married writer of the Netherlands, Simon Carmiggelt.

Tamar, in Rubinstein’s tradition, an uncompromising and revealing portrait of a versatile and controversial author. The film has a rock-solid narrator in historian Hans Goedkoop, who has been working on the biography since 1993. And Tamar also paints the werdegang (development) of three generations Rubinstein with the account of “favorite nephew” Maurits. Tamar is a visual event created from a huge amount of unique photo and film material paired with a dynamic editing of new interviews with intimates. 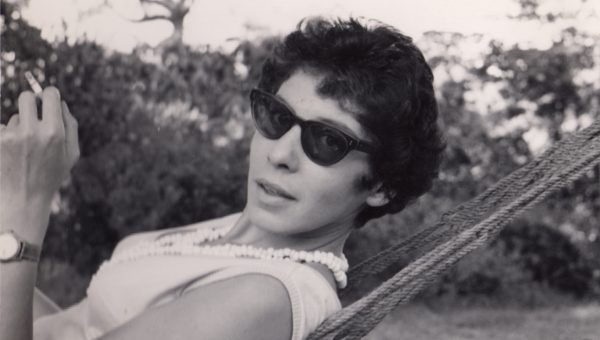 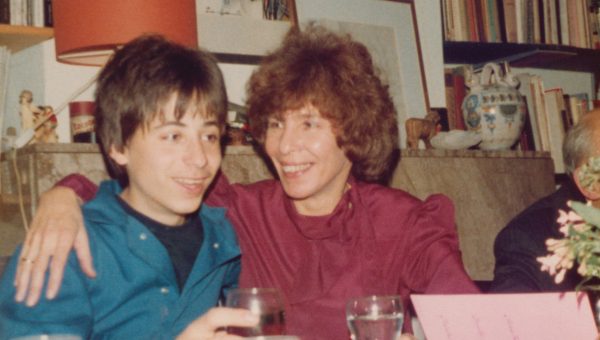 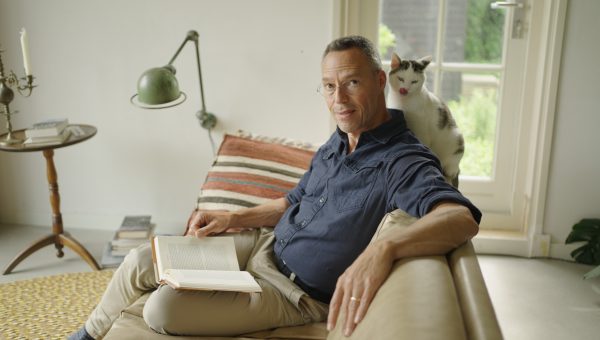 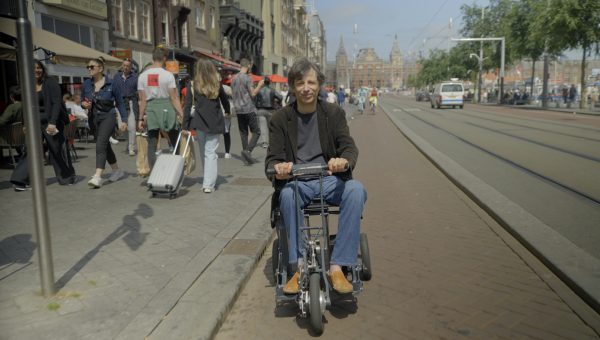 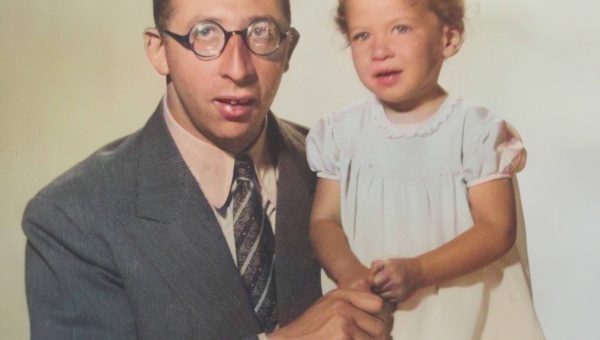