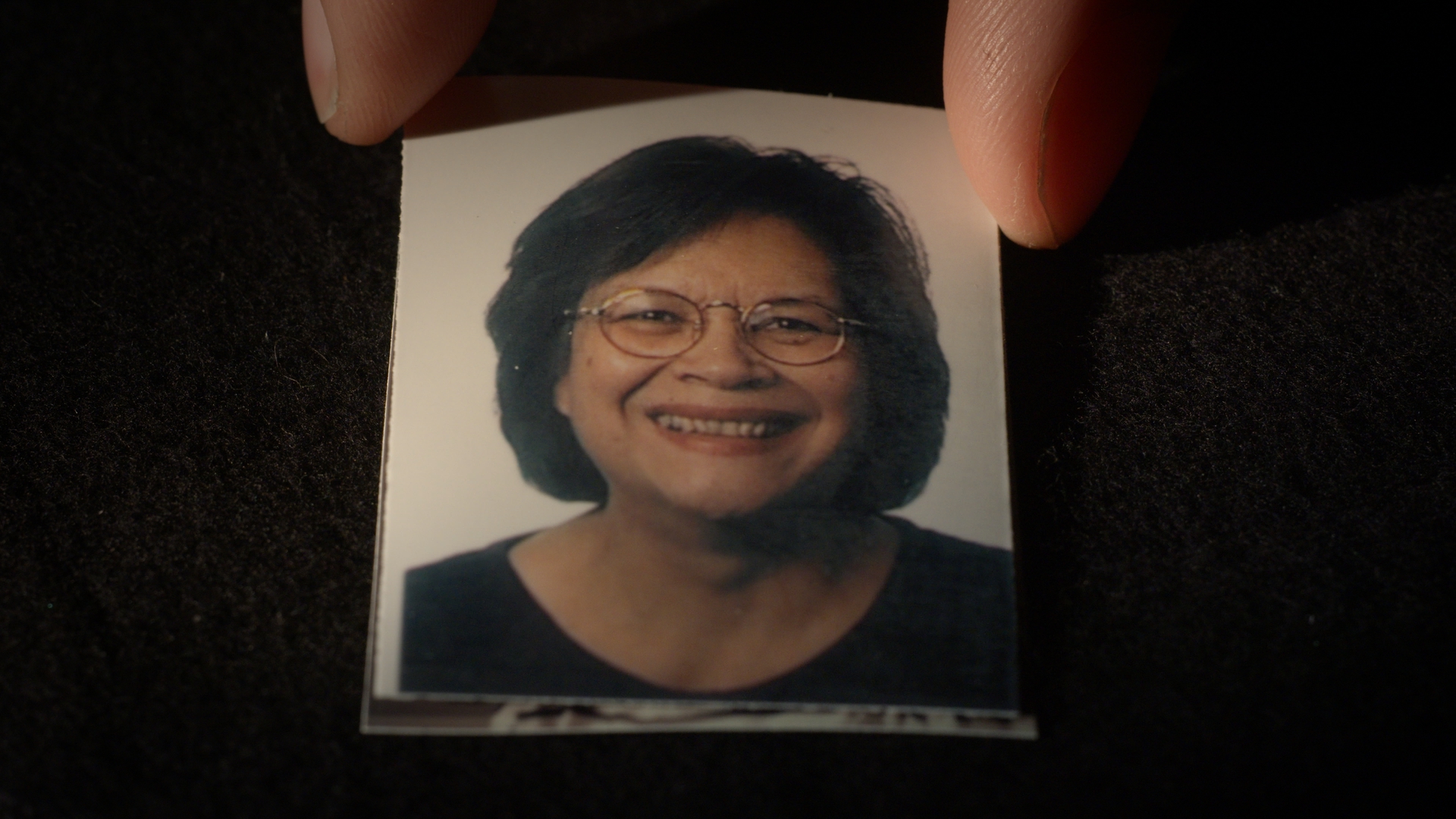 Eric de Vroedt, artistic leader of the National Theater and one of the most important stage directors in the Netherlands has made his most personal play to date during the corona crisis. In the gripping marathon play ‘De eeuw van mijn moeder’, de Vroedt processes his difficult relationship with his Indonesian mother Patricia. He began writing the play in 2020, shortly after his mother had passed away. It is his way to analyze the relationship with his mother without having to say goodbye: ‘I can make her come to live on stage, but when the curtain falls, when it’s all done, she is really gone’.

In the film ‘Terwijl het liefde was’ we get a look behind the scenes into the making of this impressive theater play.  We also get a behind the scene look of the process of the director that tries to accept his mother’s hilarious past.  How do you make a theater play about your own mother? How important is the truth? How free can you be? Is it a tribute, reckoning of a goodbye?  As children of our parents, we are silent witnesses of their personal struggles which are often long and without words. Sympathizing with their struggles is not without consequences and resonates deep within our soul. The loyalty you have as a child can lead to carrying the same pain as your parents, like a family secret from which we sometimes need to free ourselves. 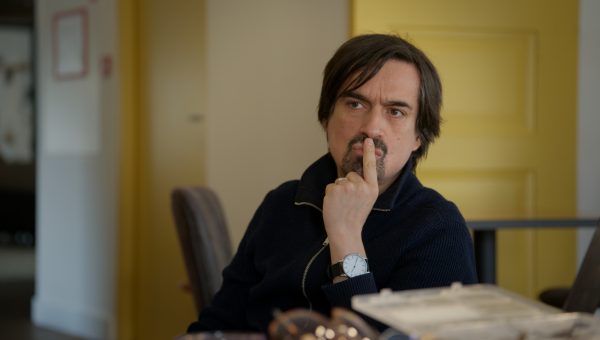 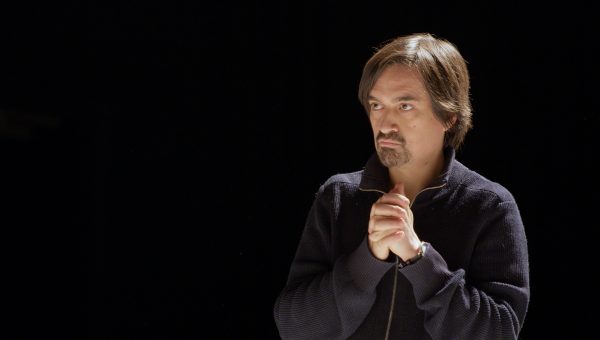 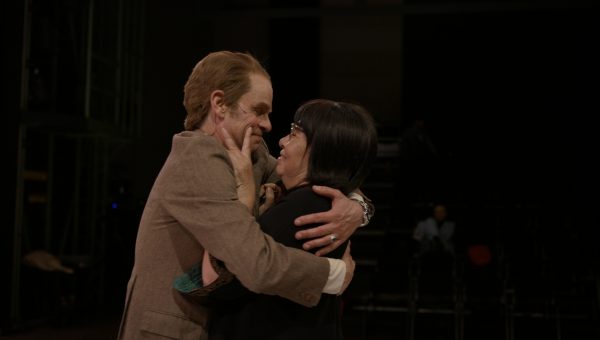 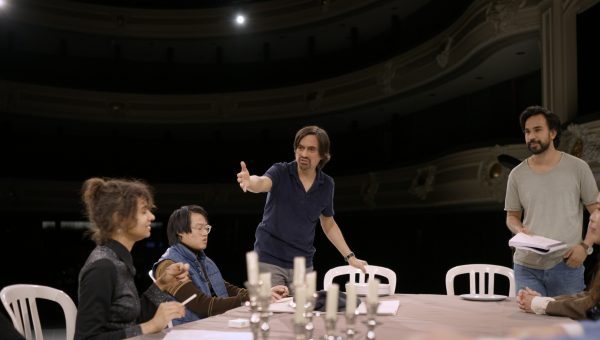