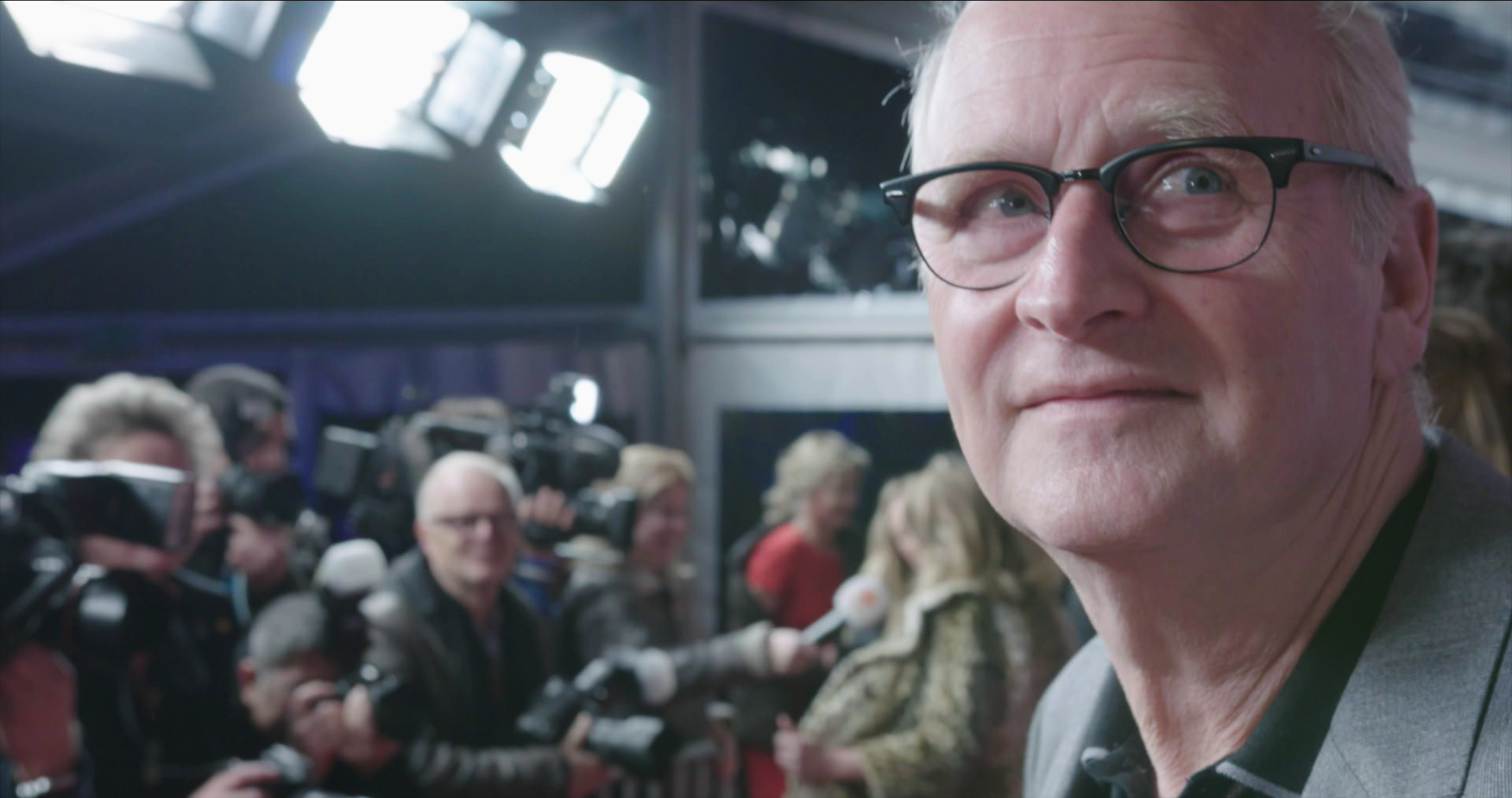 Herman Koch is one of the best-selling and most-translated writers in the Netherlands. He is known for being amiable and kind, but his equally charming book-characters often evolve into dark and immoral beings. What does this say about hím? Childhood friends, family and writer-friends talk to director Pieter Verhoeff about the enigma that is Herman Koch. What is the true face of the successful author and television maker?

As a director, Pieter Verhoeff was involved with Jiskefet from the very start and remained friends with Koch. In the documentary TRULY HERMAN KOCH, he tries to marry the charming appearance of the writer with the immoral and sometimes even psychopathic characters in his books. How much of Koch, the person, filters through in his books? We see how he travels the country as the author of the Boekenweekgeschenk (Book week gift), visiting libraries packed with readers who listen to him in admiration and patiently wait for his autograph. Does Koch endure these gatherings as calmly as it seems, or are there dark thoughts playing around in his ‘little hothouse up there’, as Jiskefet-colleague and childhood friend Michiel Romeyn describes it?
Verhoeff investigates the phenomenon Koch through conversations with his loved ones, scenes from Jiskefet and sections from his books. Koch’s characters and persona’s say and do things most people would not dare to think, let alone say out loud. How do writers P.F. Thomése and Griet Op de Beeck view the practices of their colleague and how do they explain his success?

As a child, Koch quickly discovered that humour can be used as a weapon to keep the world at bay. Childhood friends Joël Bons and Wanda Reisel describe him as rebellious and disruptive in school, intelligent and highly sensitive. He harbours much resentment against school, but is that anger actually directed at school? How did the domestic drama’s Koch experienced in puberty influence his development? 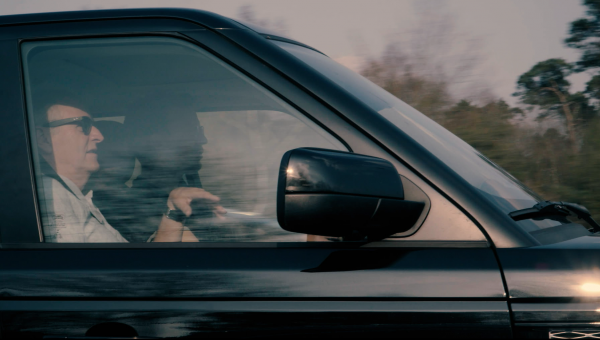 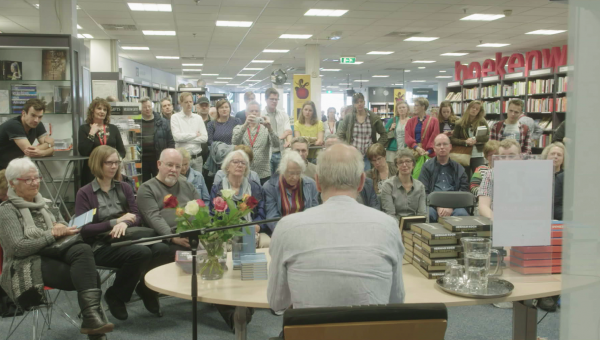 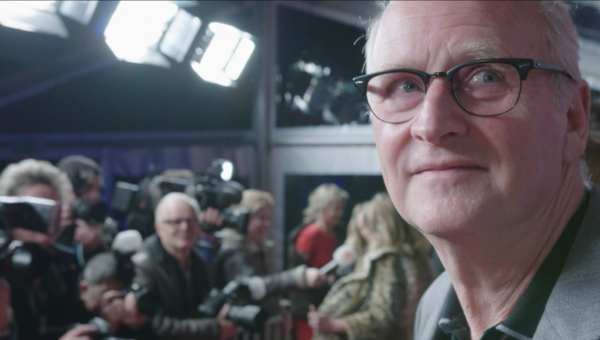 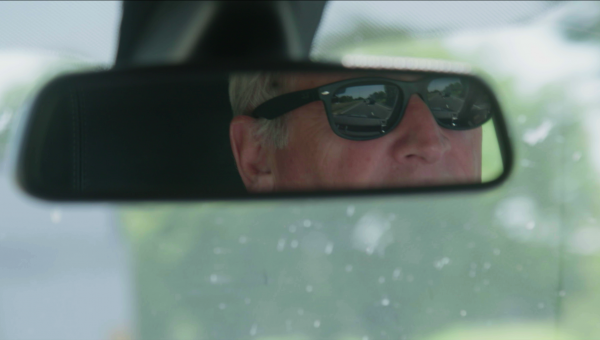