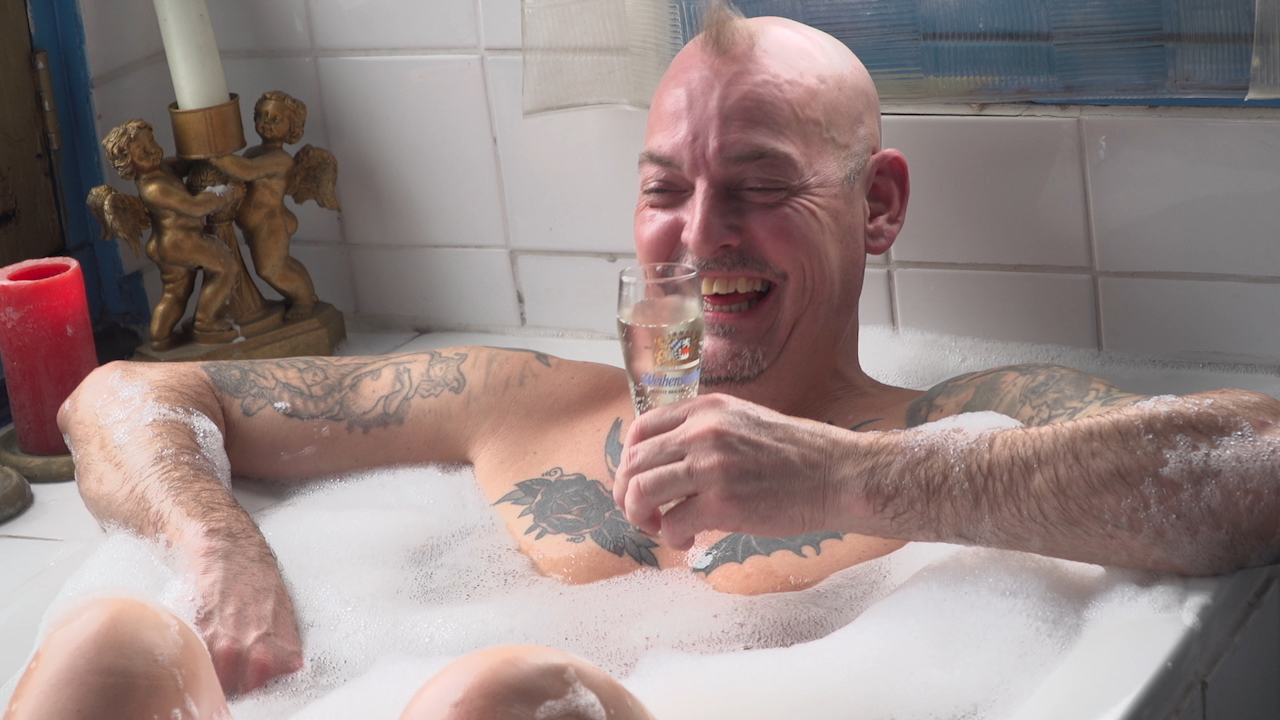 Just like other popular European capitals, it seems like Amsterdam is becoming a city where project managers and the ever-expanding tourism industry are running the show. Everywhere? No! The subcultural meeting point Vrankrijk is one of the last strongholds resisting the tide in the ever-growing affluence of trendy Amsterdam.

The film Vrankrix and the Amsterdam €nrichment offers a unique and sometimes hilarious insight into the daily lives of people within an almost inaccessible subculture –the stronghold of Vrankrijk, an underground scene of anarchists and activists in downtown Amsterdam. Vrankrijk not only houses 19 residents on its upper floors, but the ground floor is also a core meeting point for international activists and politically radical ideas. Hiphop, punk, queer, refugee issues, do-it-yourself, solidarity, anarchists, sharing economy, veganism, globalization: it all comes together in this micro cosmos.

The Vrankrijk community stands in stark contrast with the rest of the city, that is in obvious transition: more and more five-star hotels, luxury condos, shiny shopping malls, busloads of tourists… and neighbors who are moving away to flee from it all. The ‘village of savages’ is literally becoming more isolated in its fight against their surroundings – people who are proudly resisting the creeping gentrification in the city they love. Please meet Autonomix, Dynamix, Easyfix, Nononsex, Cockadoodledix, Tattootix and Globalixa and their resistance against the worshipping of big money.

The comic book of Asterix and the Mansions of the Gods has served as a source of inspiration for Vrankrix and the Amsterdam €nrichment: the mere existence of a small Gallic village becomes jeopardized by the Roman high-rise construction of hotels, thermal baths, playgrounds and tourists.

Financed By
Amsterdam Fund for the Arts 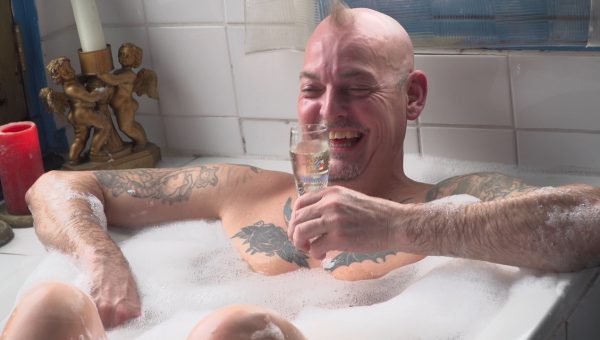 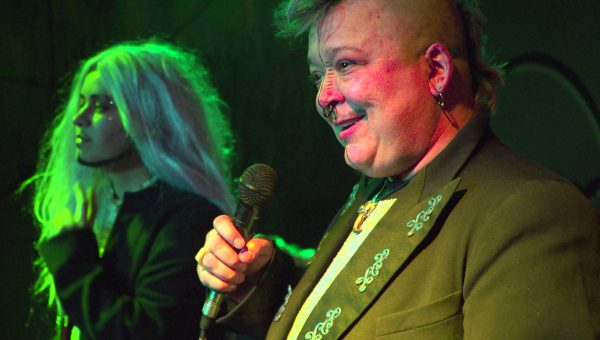 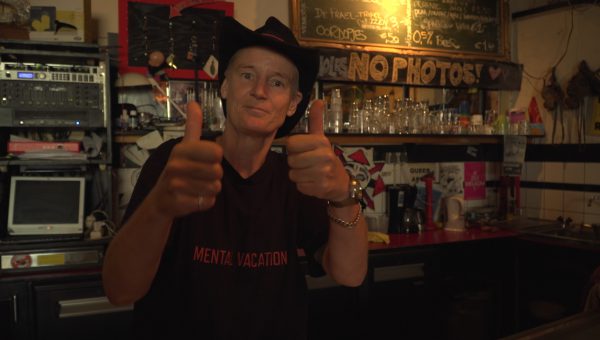